A public funeral service will be held to lay fallen Hayward Police Sergeant Scott Lunger to rest on Thursday, July 30, 2015. 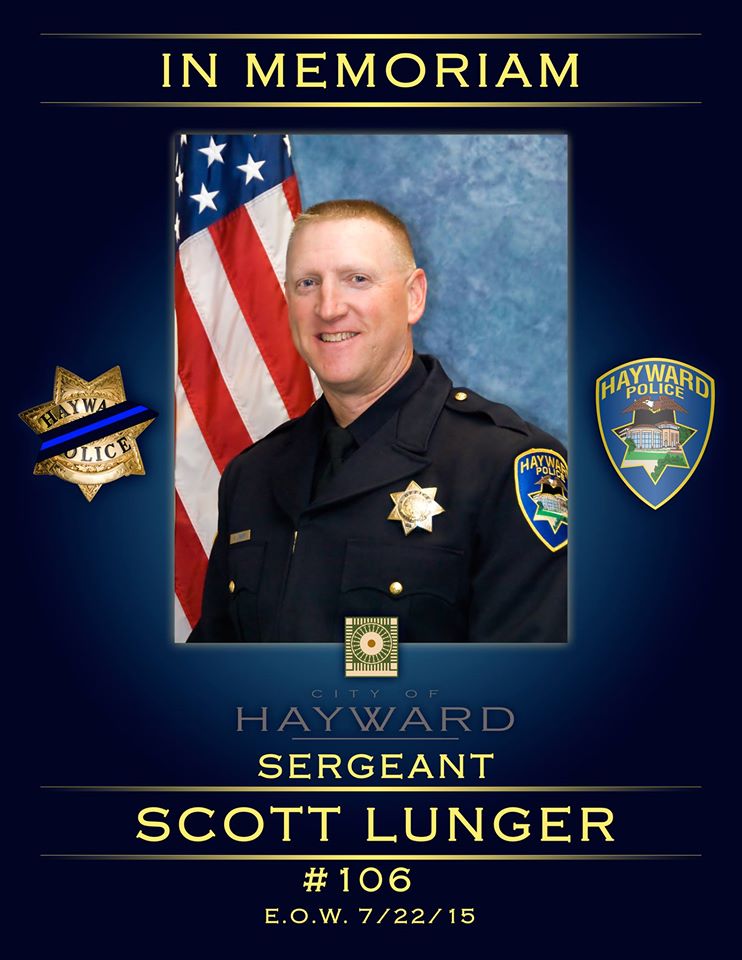 PUBLIC VIEWING
The public viewing was held at Chapel of the Chimes, 32992 Mission Blvd, Hayward from 4 p.m. to 9 p.m. on Wednesday, July 29. 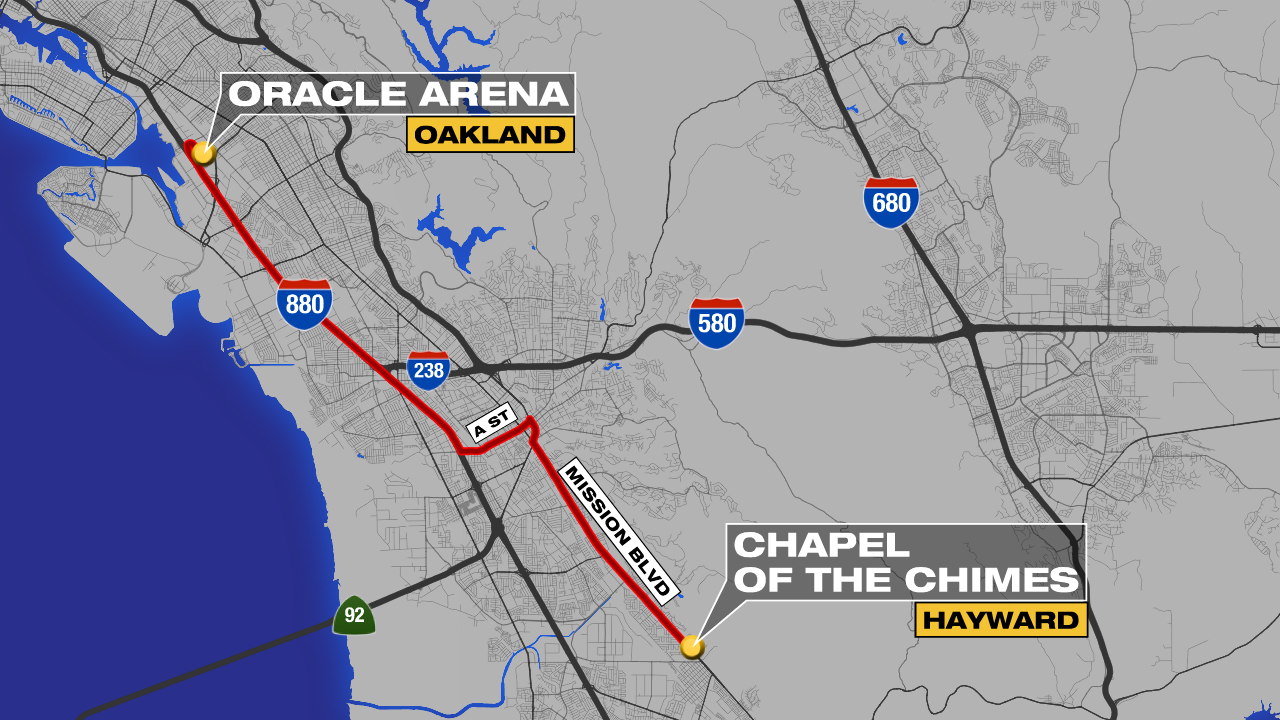 CELEBRATION OF LIFE
The public was warmly invited to attend and encouraged to arrive early to avoid disrupting the proceedings, which began promptly at 10 a.m. The event was open to the public but burial services for Lunger are private.

DONATION INFORMATION
Those who would like to make a donation to help with the college expenses of Sgt. Lunger's two daughters Saralyn and Ashton are asked to send them to: