KGO
By Elissa Harrington and Chris Nguyen
SAN JOSE, Calif. (KGO) -- DMV offices were anything but ordinary on Friday. Thanks to Assembly Bill 60, California became the 10th state to accept driver's license applications from immigrants who are in the U.S. illegally.

Thousands of undocumented immigrants lined up before the doors even opened for their first chance to get a license. Since then, the parking lot has been packed and the wait time is up to nearly four hours.

"We got out here at 3:30 a.m. and just wanted to be one of the first I guess, because we were expecting a lot of people to be here. And we're just blessed he got his driver's license!" said Benny Velasquez of Gilroy.

Rocelio Nicolas was able to get a temporary license because he already had an out-of-state license. He was only required to pass the written portion of the test.

The idea of the law is to make the roads safer, make things easier for immigrants, and allow them to be eligible for auto insurance. 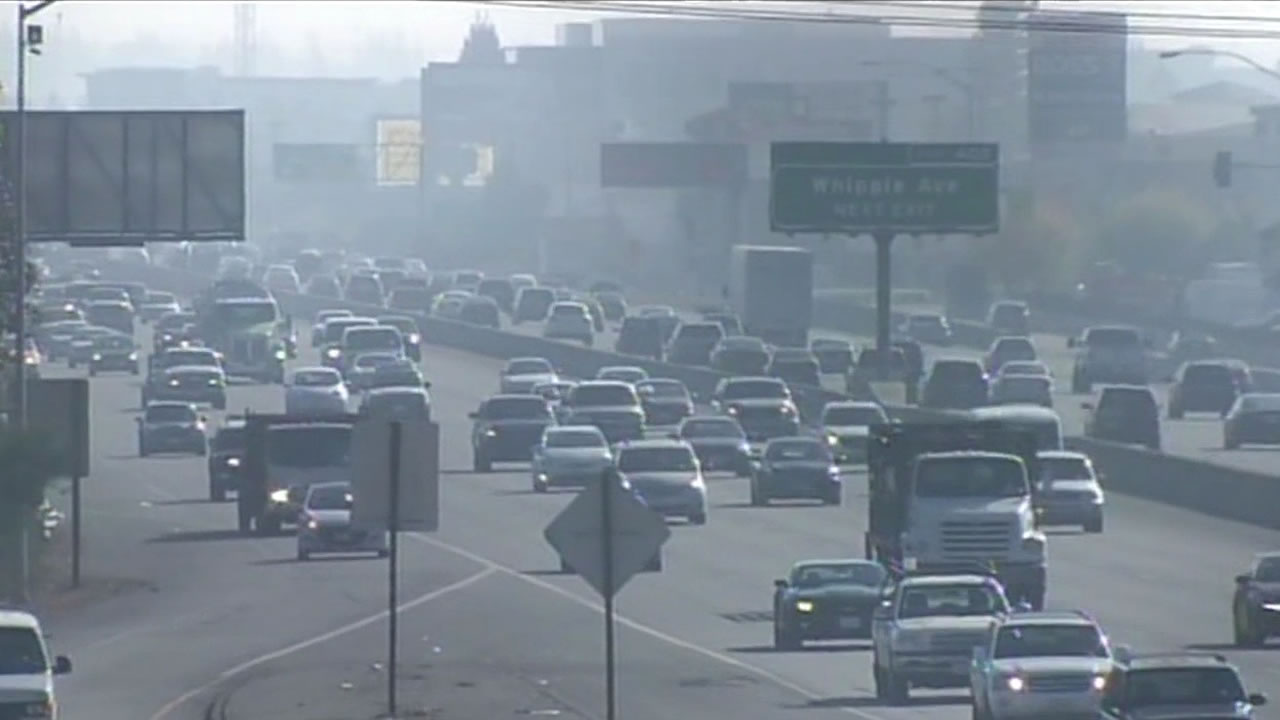 Opponents fought against this change. Critics are concerned about the ability to confirm a person's identity, and the fact that it rewards people who are here illegally.

"For the people who say that it's a necessity to have a license in California, I would say, yeah, that's true if you're an American citizen. Nobody gives you any rights when you come walking across the border and think that you just belong here," said Steve Kemp with Golden Gate Minutemen.

For more than 20 years, first time applicants have been required to provide a social security number. Now that's changed.

"Every applicant will need to meet the same driving requirements, same licensing standards. We know that folks are already driving, and we need them to be licensed drivers," said DMV spokesperson Artemio Armenta.

The written test is available in Spanish, but applicants must prove they understand road signs in English.

Applicants are being told they must make an appointment online before coming in because so many people are expected to apply. Still, DMVs across the state are preparing for long lines. DMVs have called in 900 additional staffers and some field offices will be open Saturday to deal with all the new paperwork.

Advocates are applauding this change, saying it will make life easier for undocumented immigrants for everyday tasks like taking kids to school.

"It's exciting to think that you're not going to be afraid when you see a cop behind you and thinking about it if it happens, what's going to happen? How am I going to feed my family? It's more important to feed my family than to pay a ticket." said undocumented immigrant Diego Colli. 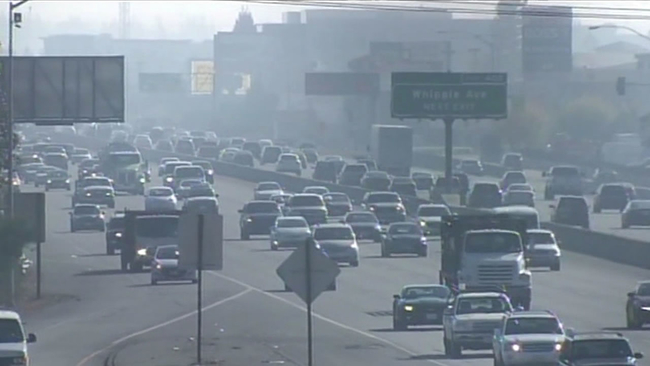 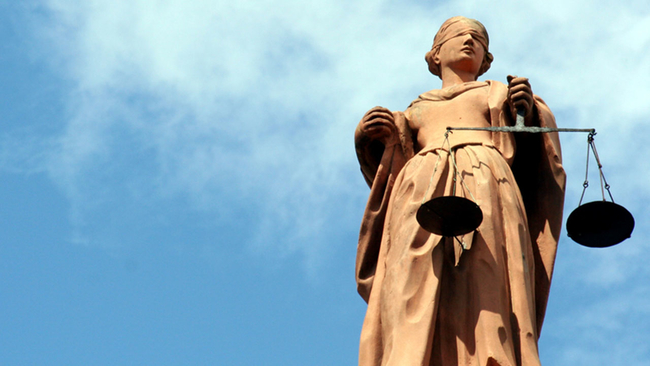 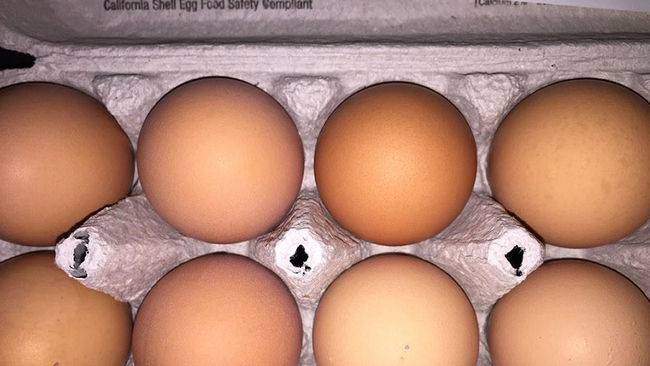