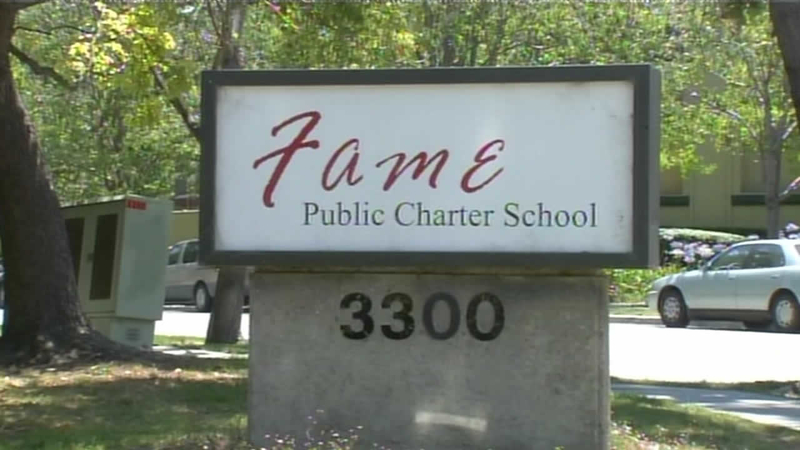 OAKLAND, Calif. (KGO) -- The closure of an East Bay charter school called FAME has vendors demanding answers after not being paid in months.

East Bay tutor Karen Green says she's been taken advantage of. "I've always had trouble receiving payments from FAME. They've always been very late, but I always got my money, until this year," she said.

Green says she hasn't been paid since March and is owed nearly $2,000. "I can't even, there are no words to describe how betrayed I feel," she said.

The school's charter was revoked this Spring by the Alameda County Office of Education.

Board members cited issues ranging from lackluster academic performance, to mismanagement of funds.

School leaders refused to meet with ABC7 News or comment.

Now dozens of vendors, including Green are unsure if they'll ever be paid. "It's infuriating, especially when I know that FAME received the funding to pay us," she said.

County officials say as of March, the school had enough funds in its reserve to make payments to vendors and their recent attempts to get financial statements from FAME have been unsuccessful. "The Alameda County Office of Education is compiling a list of vendors of Fame that have not been paid. We're doing everything we can to make sure that they have updated and accurate information regarding the money that is owed to them," Alameda County Office of Education spokesperson Patrick Gannon said.

The county says the school, which had three campuses and an independent study program was looking at filing for bankruptcy.