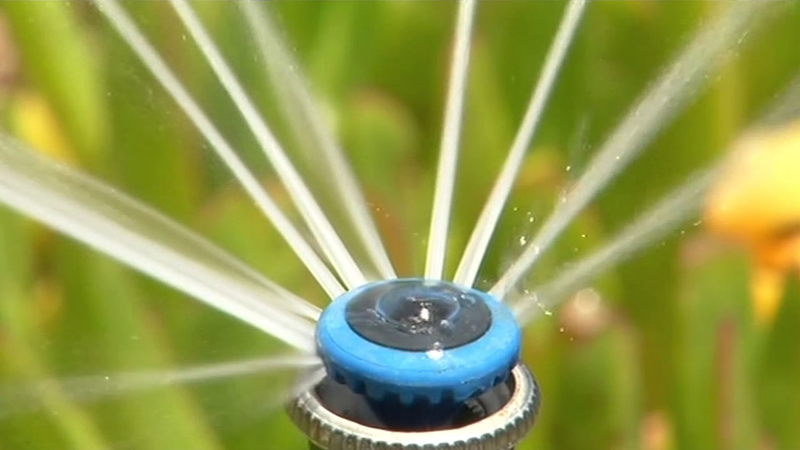 The drought emergency would also include another step, buying water from the Sacramento River.

The district will also look at a host of other measures, including higher rates for everyone, and fines for those who routinely use excessive amounts of water.

EBMUD unveiled its new tiered drought rates designed to get water wasters to finally turn it off.

"Excessive use penalties, if approved, will apply to the highest water using households," said Abby Figeuroa, an EBMUD spokesperson. "Those households who are using 4 1/2 times, or more of the average, will see a penalty on their bill beginning this summer and it could be more than $100 per month."

The lowest water users, those using 98 gallons per day or less, would see their bill increase 17 percent, or $4.99 per month.

"I'm not opposed to the idea that perhaps these people should be penalized slightly so that I don't have to try to take a two second shower every morning," said Dan Calef, an Oakland resident.

But some who already conserve don't think the tiered system goes far enough when it comes to water wasters.

Walnut Creek resident Kathy Ferrell said she doesn't think the tiered system will make a difference. "No, cause they have a lot of money, right?" she said.

EBMUD does not plan to send out water police to make sure everyone is following the rules. Instead, they'll opt for phone calls and reminder letters to those who routinely overindulge. 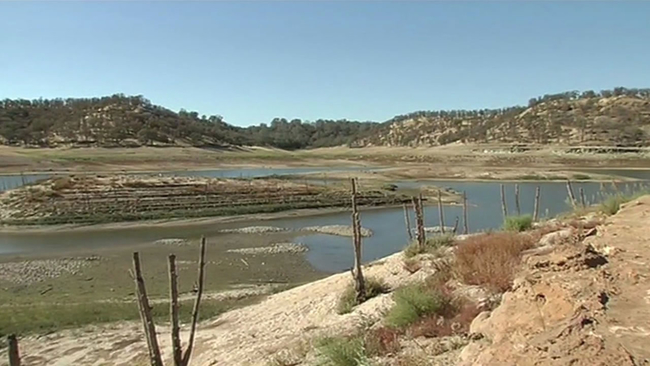 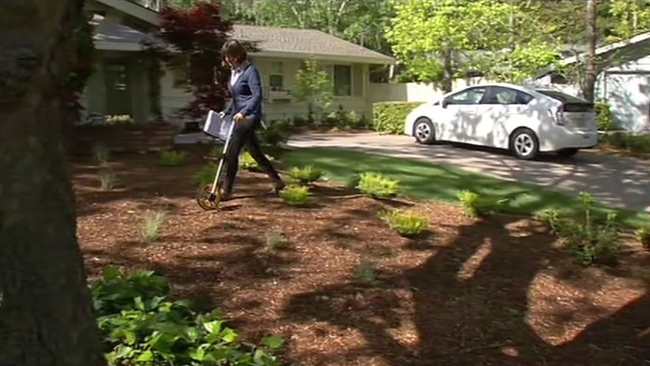 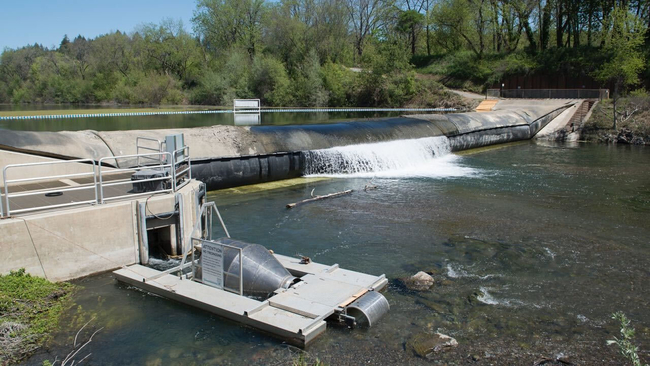 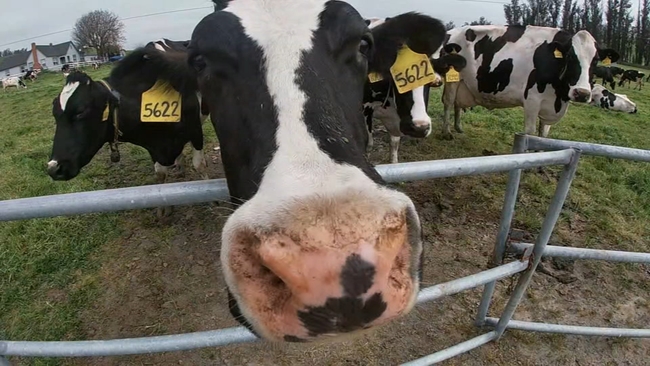