On top of fighting the massive and destructive Soberanes Fire in Monterey County, crews on the ground and in the air found themselves searching for lost hikers. "I was told that the last cellphone call from one of the hikers was the 20th," a firefighter said.

They were stranded six days and surrounded by fire. All eight were found. "The ground resources that ended up finding the hikers were bulldozers that were putting in fire control line," a firefighter said.

The men were thirsty and hungry, but otherwise in good condition.

The fire continues to take a toll on people who live in the area.

Frank Lawrie has been under an evacuation warning since Sunday. "Your mind is preoccupied on a second level that we're in a danger zone of a fire as opposed to cooking your dinner or doing a task of the day, it's an ever present thought in your mind. Where's the fire at? How safe are we," he said.

It's a tough time for homeowners and a hard fight for firefighters. 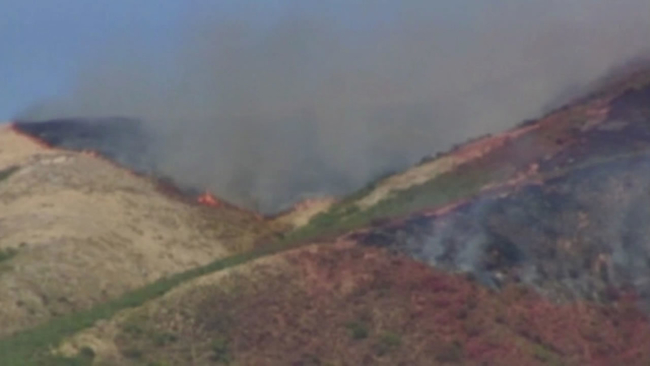 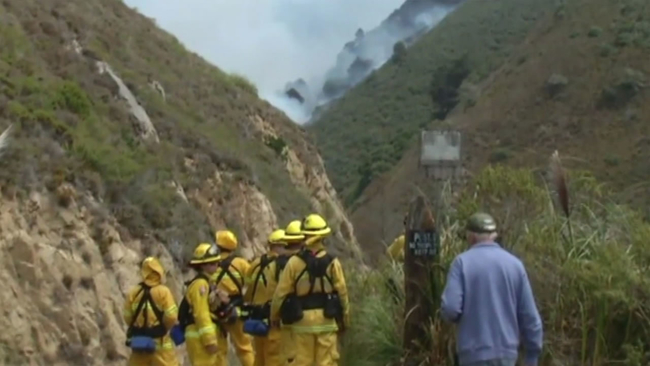