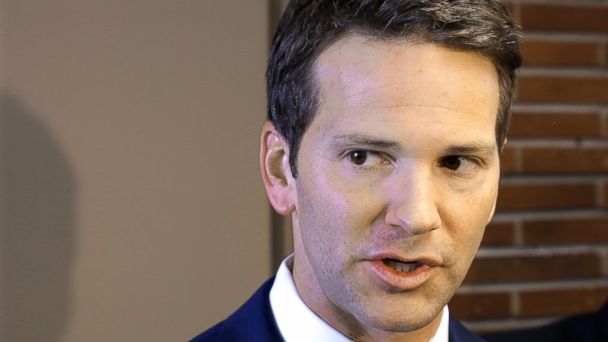 "Am I supposed to applaud you for poking round in my things?"

Those are the wise words spoken by head maid Anna May Bates of television's "Downton Abbey," a statement that could also apply to the latest episode in the real-life dramatic series of Rep. Aaron Schock.

Schock, who has come under fire for his spending on office dcor, as well as eyebrow-raising travel spending, has hired a team of lawyers from the Washington, D.C., firm Jones Day. He has also hired a public relations firm, Singer Bonjean Strategies, headed by communications operatives Ron Bonjean and Brian Walsh -- both veteran congressional aides -- to help the congressman respond to his recent troubles.

A spokesperson for Schock today confirmed the news, which was first reported by Politico, to ABC News.

"After questions were first raised in the press, Congressman Schock took the proactive step of assembling a team to review the compliance procedures in his official office, campaign and leadership PAC to determine whether they can be improved," the spokesperson said. "To lead the review, he hired William McGinley and Don McGahn of Jones Day.

"Congressman Schock takes his compliance obligations seriously which is why he took this proactive step to review these procedures. Congressman Schock has a well-deserved outstanding reputation for constituent service and remains steadfastly focused on serving the people in Illinois' 18th congressional district during this review."

Schock's troubles first began when The Washington Post ran an article revealing the congressman's office in the Rayburn House Office Building was modeled after the red room in the famed period television series "Downton Abbey."

Other news outlets then began to examine Schock's travel spending. Earlier this week, The Associated Press took a closer look at the congressman's use of private jets.

Schock is already under investigation by the House Ethics Committee for allegedly soliciting contributions for an independent expenditure-only political committee in excess of $5,000 per donor, in violation of federal law, House rules, and standards of conduct. The Committee on Ethics continues to gather information necessary to complete its review.