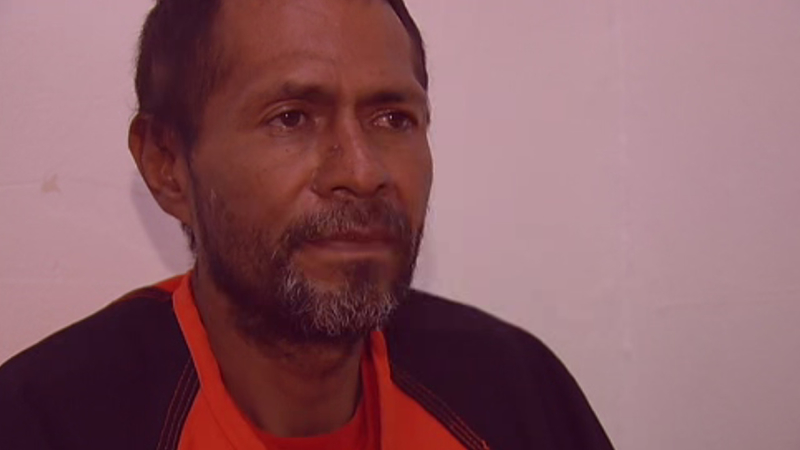 SAN FRANCISCO (KGO) -- In an interview you'll see only on ABC7 News, the man accused of shooting and killing a young woman at San Francisco's Pier 14 admitted to the crime and talked about where he got the gun.

Jose Inez Garcia Zarate, who was also known as Juan Francisco López-Sánchez, didn't recall every detail because he says he doesn't remember everything that happened. But in the 45 minute jailhouse interview, he revealed how the shooting went down and why he kept returning to the United States after being deported numerous times.

Steinle was shot and killed near the Ferry Building on Wednesday. Sanchez tells ABC7 News that the shooting was an accident. He says he was wandering on Pier 14 after taking sleeping pills he found in a dumpster.

Barnard: "Where did you get the gun?"
Sanchez: "In the ground. When the... when the... over there in the bench, um, um, I put my leg and I see the one T-shirt and then see over there something like that."

He claims he kicked the gun into the San Francisco Bay, lit up a cigarette, and walked off, not knowing he shot someone until he was arrested by police hours later. Sanchez reportedly first told police he was shooting at sea lions.

He appeared frail and nervous when he talked about returning to the U.S. after being deported back to his native Mexico five times.

Barnard: "Why did you keep coming back to the U.S., why did you come back to San Francisco?"
Sanchez: "Because I was looking for jobs in the restaurant or roofing, landscaping, or construction."

Sanchez said he knew San Francisco was a sanctuary city where he would not be pursued by immigration officials.

In Spanish, Sanchez said the courts should give him the highest punishment so that he can tell her parents in court that he no longer wants to live.

ABC7 News reached out to the Steinle family on Sunday for their reaction to Sanchez's interview. They did not have any immediate comment, saying that right now their goal is preserving her memory.

At that point, Sanchez said he did not have an attorney. 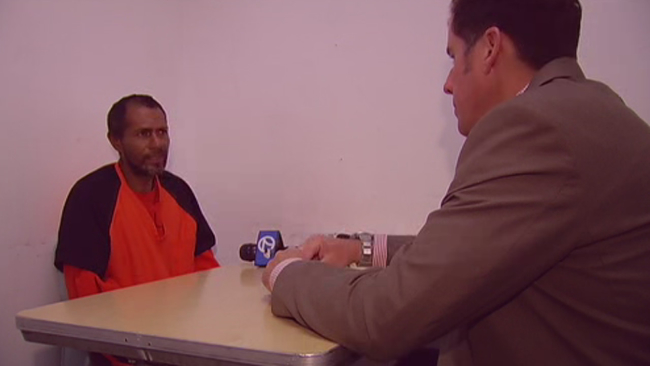 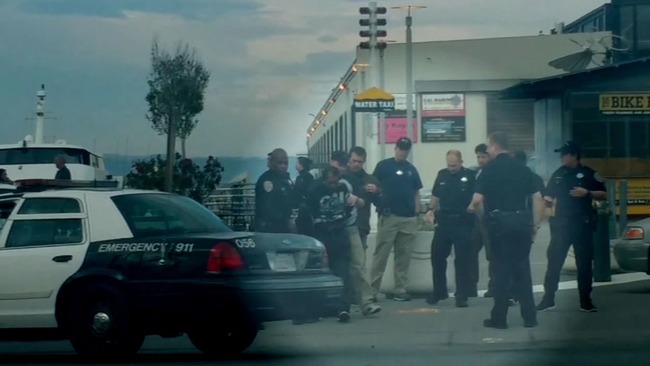 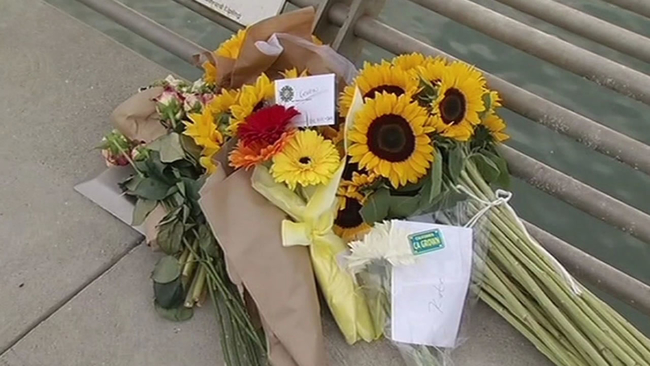