KGO
By by Melanie Woodrow
SANTA CLARA COUNTY, Calif. (KGO) -- There are new complaints of pervasive violence among deputies at the Santa Clara County Jail from an inmate who is recovering from a beating. And more inmates are coming forward with new allegations after three correctional deputies were charged with murder in an inmate's death. An attorney representing one of those inmates spoke exclusively with ABC7 News. 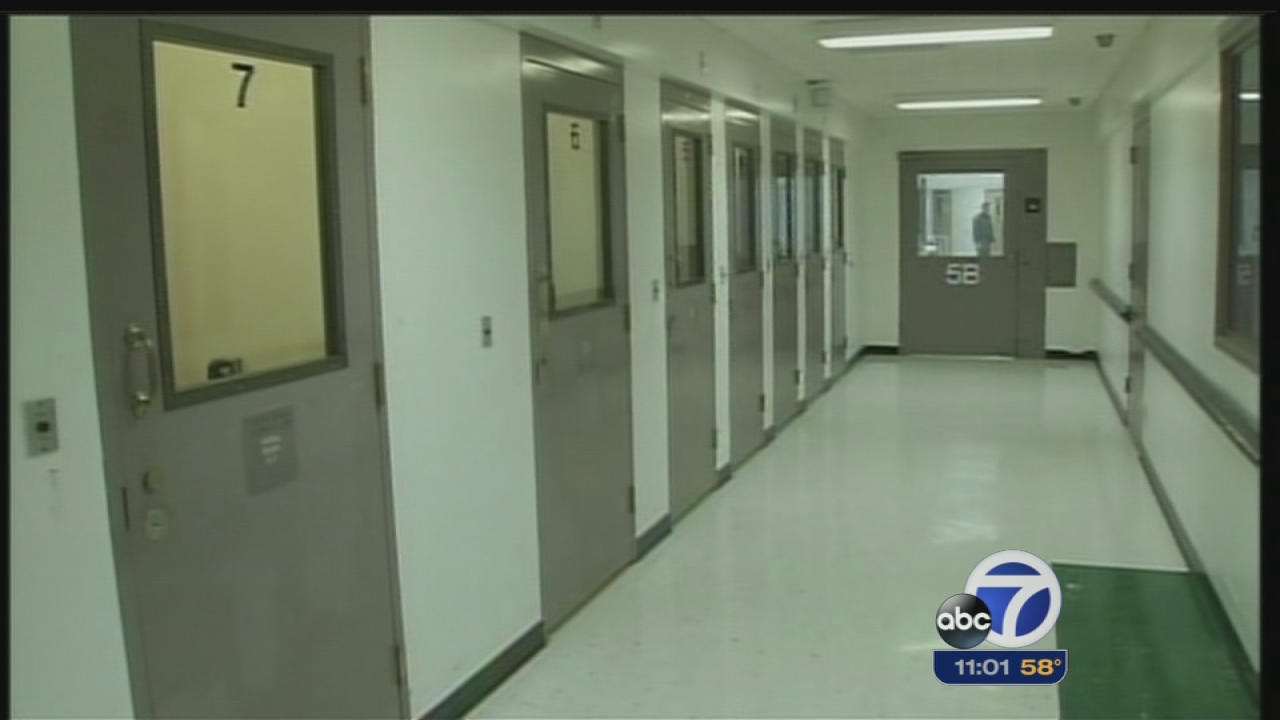 Powell also said he may file a Monell Claim. If he does, it would suggest that there's some fault or failure in the pattern, practices, and policies surrounding the correctional deputies' training.
Related topics:
santa clarajail deathcrimesanta clara countyarrestmurderhomicide investigationhomicidebeatingsheriffbeating deathviolenceinvestigation
Copyright © 2020 KGO-TV. All Rights Reserved.
RELATED 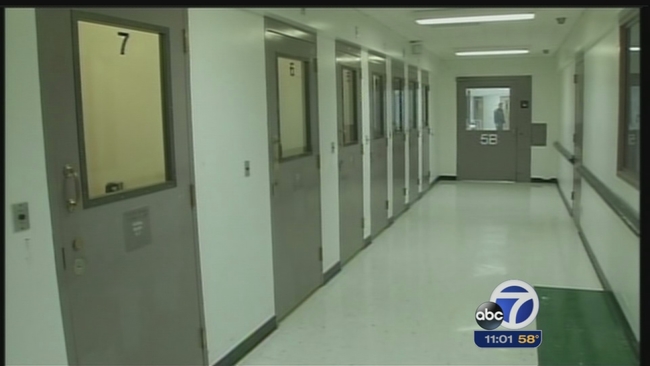 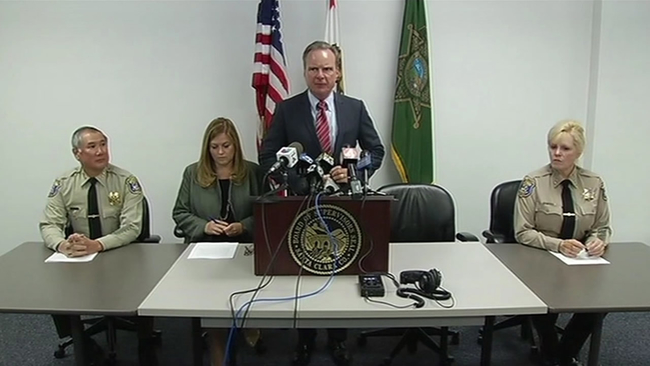 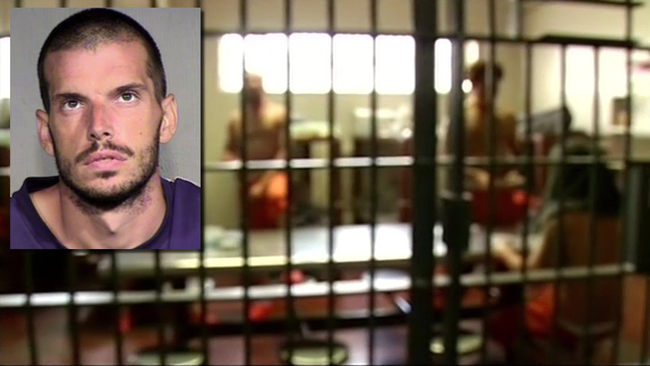 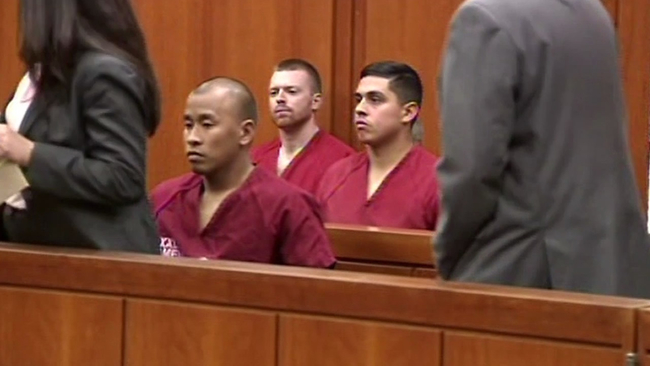