ONLY ON ABC7NEWS.COM: Bones found in San Francisco belong to child, adult

KGO
By Vic Lee
SAN FRANCISCO (KGO) -- ABC7 News told you exclusively last month about a child's bones found in planter boxes outside an apartment building in San Francisco's Alamo Square. Now, reporter Vic Lee has learned that investigators have actually found bones from an adult as well. It's a story you'll see only on ABC7 News.

Bone parts found at SF apt planter box in Nov. I.D'ed as that of a juvenile and also belonging to another person. pic.twitter.com/Oa7zXsEHfF

"The piece I saw was a section, which looked like a jawbone, and the teeth definitely seemed similar to the molars," said apartment resident Natasha Koscak.

In late November, Koscak saw the mandible, the partial jawbone when police were called by the neighbor who found them.

That bone fragment and part of a tailbone were among other remains discovered in the planter boxes next to the apartment building's front door.

Police quickly sealed off the planter boxes and the dirt in front of the building.

They called anthropologists from Chico State University to help. They set up a makeshift lab, sifting through the dirt looking for other bones. 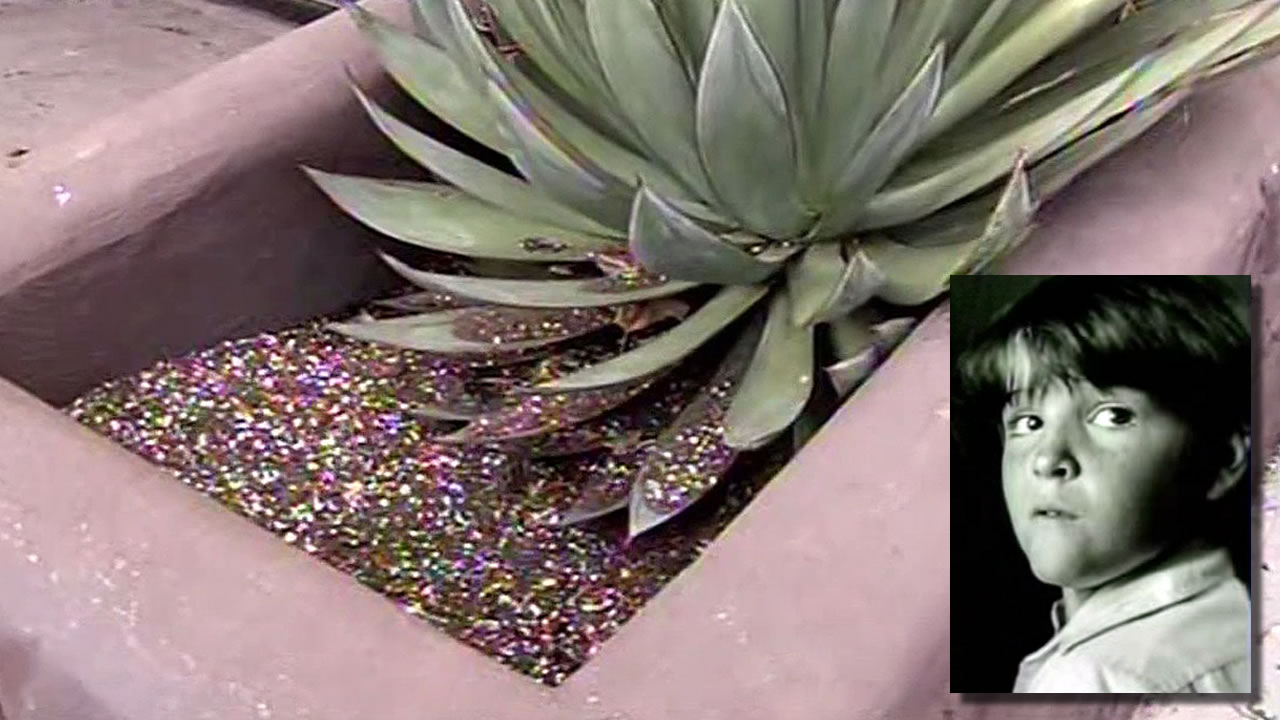 Some preliminary results are in. And they're disturbing.

The bones most likely belong to two individuals. First, the jawbone.

"It is a juvenile bone," said Sgt. Nico Discenza. "Age varies from eight to 14 or 10 to 14, somewhere around there. The other stuff, it's not a juvenile I can tell you that. Just how old the person is, I couldn't tell you that."

Discenza, who's the lead homicide investigator on the case, is trying to determine how the body was cut up.

"Whether it was a surgical saw or maybe a home improvement saw, we don't know yet," he said.

So now they're hoping they'll get a hit from the DNA.

"They'll be uploaded to the database and then they'll try to match it," Discenza said. "See if there are any missing persons, homicides, or anything like that to see if there's a match."

But if the bones are from someone whose DNA is not in the database, the remains may forever be a mystery.
Related topics:
san franciscoalamo squarecrimehuman remains foundchild deathsfpdinvestigationpolice
Copyright © 2020 KGO-TV. All Rights Reserved.
RELATED 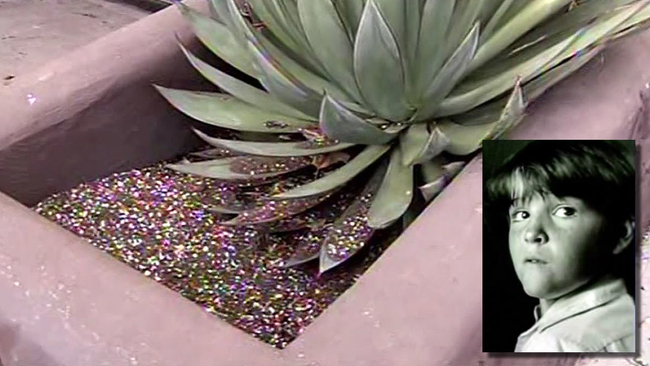 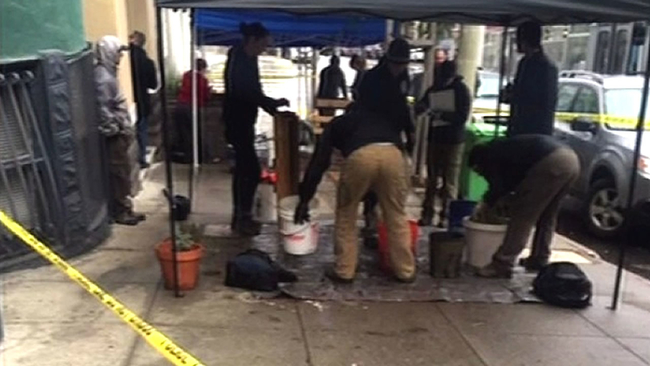