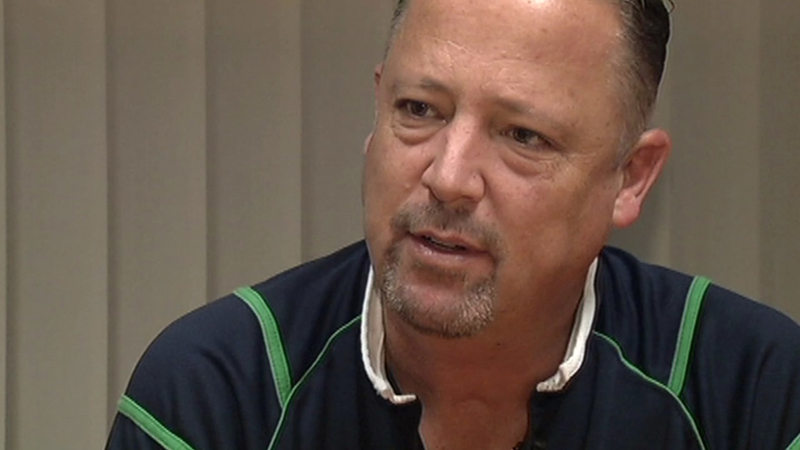 SAN FRANCISCO (KGO) -- The officer at the center of a San Francisco Police Department texting scandal sat down for an exclusive interview with ABC7 News and declared he is not a racist. Of course, none of the cops wanted their outrageous texts splattered all over television. But whether public or private, most everyone agrees that it sends a terrible message and damages an already tense relationship between the public and police.

Adachi said his office is working on a series of reforms he hopes the police department will implement, which will include racial sensitivity training.
Related topics:
san franciscosfpdpolicejeff adachigaygreg suhrcourtcourt casetextingracismcivil rightslgbtinvestigationsuits
Copyright © 2021 KGO-TV. All Rights Reserved.
RELATED 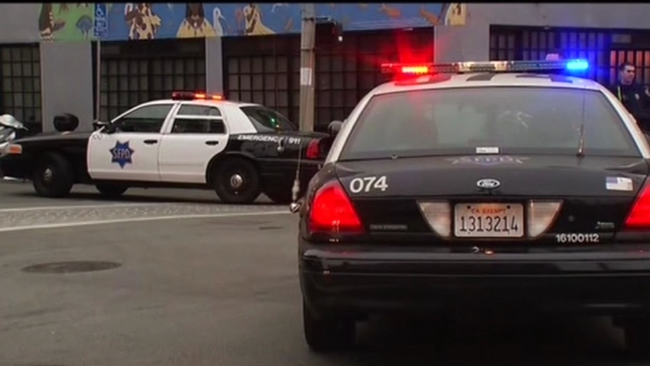