ONLY ON ABC7NEWS.COM: Wife of slain South Bay economics professor speaks out

The suspect was arraigned a few weeks ago, but will return to court later this month to enter a plea.

Meanwhile, new details about the case are emerging, including who else was with him at the time of the shooting.

At the Moglen family residence, there are constant reminders of the father and husband who never returned home.

"Nothing can bring my husband back, but all I need, I just want him to be back. I can't do anything to bring him back," said Moglen's widow Trang Pham.

In late July, Pham's husband David Moglen, a popular economics instructor, was shot and killed near Willow and Sherman in San Jose.

He was sitting inside a parked vehicle with a woman when someone came up and demanded his wallet. Moglen turned it over, but went on to chase after the suspect who then fatally shot him in the chest.

The suspect, 28-year-old Eddie Ruiz of San Jose has been charged with murder, and attempted robbery. A number of tips came after police released surveillance video showing Ruiz in the area at the time of the attack, which eventually led to his arrest on October 7. Ruiz is expected to enter a plea in late November.

"He don't know what he do, like to bring our family so much suffering. Especially my two young daughters, they need their dad so bad, and miss him, love him," Pham sad.

Pham wants to focus on what she loved most about her husband. "He's funny, he always talk, he made me laugh," Pham said. 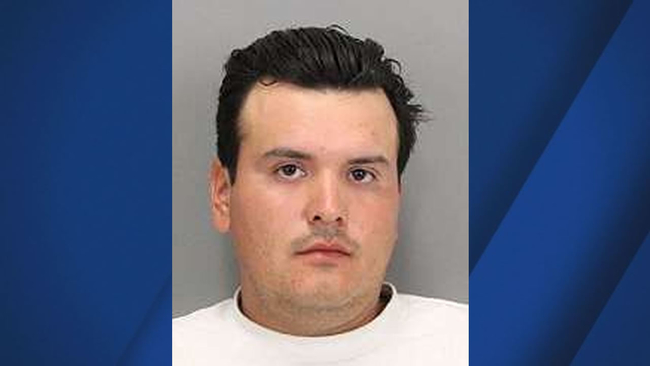 Man accused of killing boss because he was pro-Trump

Serial killer released from prison against advice of victim's family