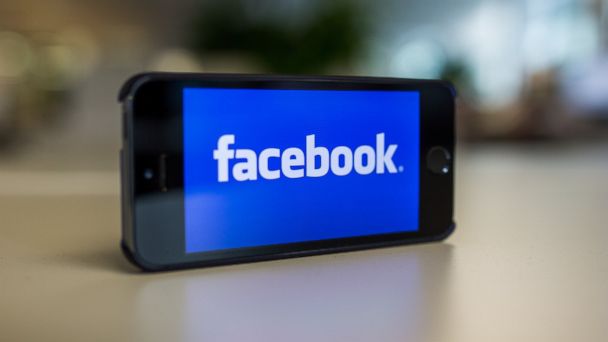 On Facebook's 12th birthday, the social network's team revealed today just how closely the site's 1.6 billion users are now connected to each other.

The answer: The average degrees of separation between a typical pair of Facebook users is now 3.57 degrees. That's down from 3.74 degrees in 2011 when Facebook's community was slightly less than half its current size.

The latest number echoes the pre-digital era when researchers did an experiment in the 1960s that found there are "super-connectors" in a network that made the number of connections needed to connect two random people much smaller than expected.

They found that two random strangers could be linked via no more than five intermediaries -- of six degrees of separation.

It's hard to believe Mark Zuckerberg's idea to connect Harvard students -- and then other college students -- would become a cornerstone of the online experience, connecting people with everyone from old friends and neighbors it allowing them to see what an ex love is up to now.

Facebook will also help its users celebrate with Friends Day videos, which will stitch together special moments with friends into a short video that can be edited and shared. The videos will be rolling out throughout the day at the top of News Feed or can be accessed by clicking the "Watch Yours" link below someone else's video.