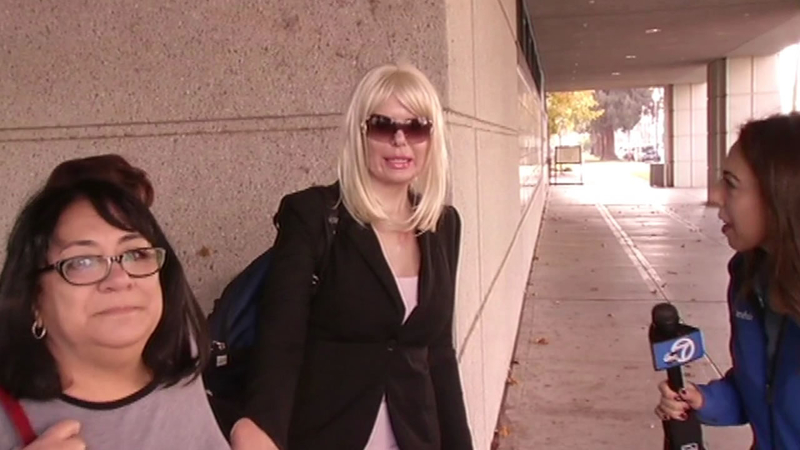 FAIRFIELD, Calif. (KGO) -- There's a new twist in a Solano County stabbing death. Fairfield police called it a domestic incident and that a 10-year-old stabbed his stepfather to protect his mother. 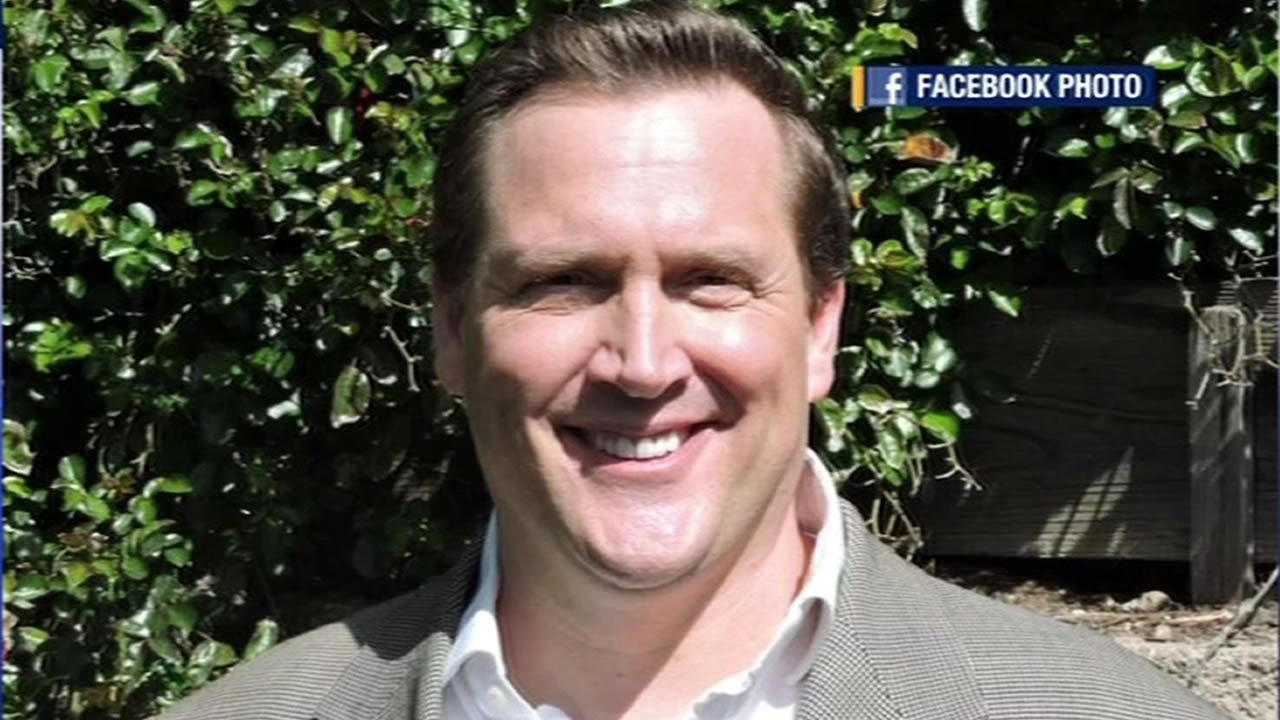 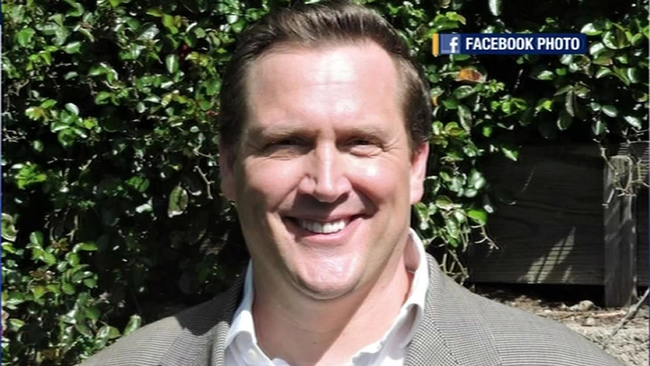