KGO
FALCON HEIGHTS, Minn. (KGO) -- The families of two black men killed this week in officer-involved shootings expressed empathy and sadness over what happened in Dallas.

The girlfriend of Philando Castile, killed in Minnesota, talked about the shootings in Dallas. She streamed the aftermath of his shooting using social media.

In an emotional interview, the girlfriend of Philando Castile who livestreamed the aftermath of his fatal Minnesota police shooting this week, has a message for the nation.

"My deepest, deepest condolences go out to those officers in Dallas because I'm here in Minnesota and I'm mourning for the loss and the love of one of my family members," Diamond Reynolds said.

The officer involved in the shooting death of Castile has been identified as Jeronimo Yanez. His partner, Joseph Kauser, also approached the vehicle.

Both men, on the force for four years, are on paid leave.

There are new details about two white officers involved in the shooting of Alton Sterling, a black man in Baton Rouge, Louisiana.

Officer Blane Salamoni, a four-year veteran, and officer Howie Lake, a three-year veteran, have both received commendations during their careers. But both have also been investigated and exonerated in separate instances for use of force.

"Regardless of how angry or upset people may be, resorting to this kind of sickening violence should never happen and simply cannot be tolerated," Sterling's family said, in a statement, in response to the Dallas shootings.

Sterling's family went on to say officers who violate public trust should be held accountable.

Organizers of the protests in Dallas also reacted. "It had been a beautiful protest and as we turned to come home, I was talking to one of the sergeants of the police department and, all of a sudden I heard 'pah, pah,'" rally organizer Rev. Jeff Hood said.

"Stop shooting each other, turn to love," he said.

Those shootings in Louisiana and Minnesota sparked sadness, outrage but mostly peaceful protests across the nation, including here in the Bay Area. 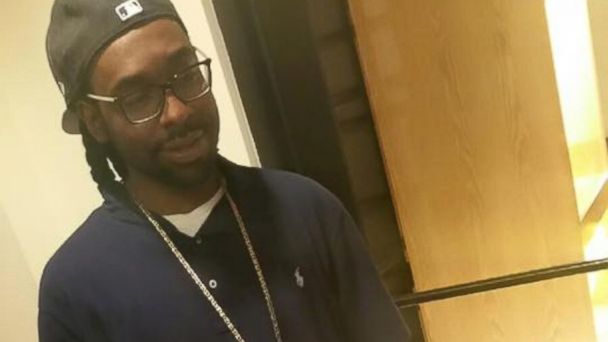 Officers Identified in the Shooting Death of Philando Castile 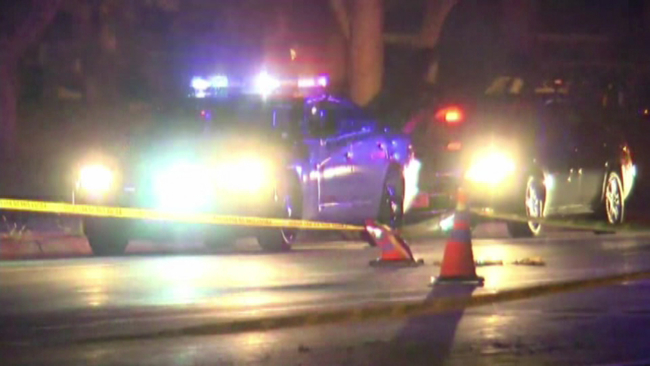