RIVERSIDE, Calif. -- The family of a mother accused of abandoning her 2-year-old daughter in a Riverside grocery store spoke made her first court appearance Thursday.

Daniel Sierra is the father of the suspect's older daughter and her ex-fiance. Like a lot of people, he said he was shocked when he saw surveillance video showing Chiengkham Vilaysane walk into the Food 4 Less Sunday night and leave without her child.

Police arrested her on Tuesday.

"She is a good mother to her kids. She was there, she provided. She was good," Sierra said. "Me and the family don't feel that she did this on purpose. It wasn't intentional."

Sierra said he thinks Vilaysane's actions can be blamed on a combination of mental illness and drugs. He added that the family had notified CPS about issues with Vilaysane in the past.

"This could have been avoided if CPS would have listened to me and others when we notified them," he said. "The baby would have been safe and happy with her sister and was perfectly healthy while temporarily in my custody."

Vilaysane is facing one charge of felony child abandonment, as well as a misdemeanor charge for child endangerment.

"Basically to have felony child endangerment, the child has to be in a situation where it could result in great bodily injury or death. In this case, the child was being supervised by adults in the store at the time," said John Hall, with the Riverside County District Attorney's Office.

The suspect's sister, Amanda Salcido, said she will be the one to take care of her 2-year-old niece.

"I hope she gets the help that she needs and for her to be better, a better person after all of this," she said. "Her daughter will be in good hands. I will make sure of that."

Vilaysane did not enter a plea during her court appearance as her arraignment hearing was postponed. If convicted on all charges, she faces a maximum sentence of more than three years in prison.
Related topics:
riversideriverside countychild abusechild abandonedcourtu.s. & worldshoppingchild endangermentsurveillance video
Copyright © 2021 KABC-TV. All Rights Reserved.
RELATED 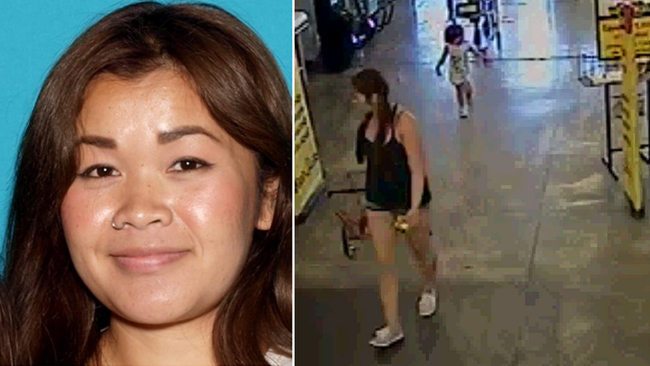 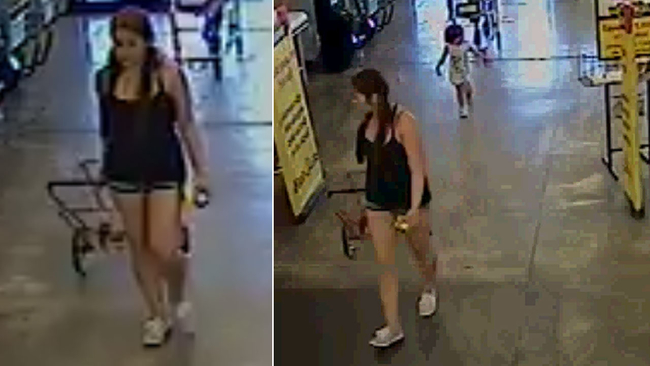