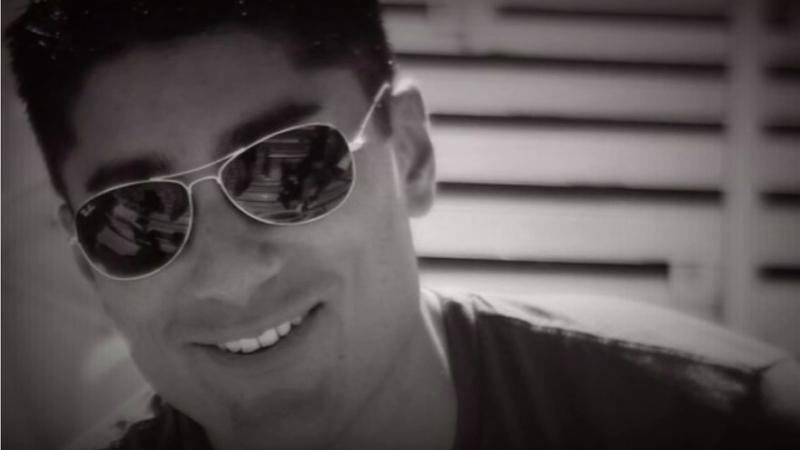 Family of U.S. Marine killed in plane crash speaks out

SAN FRANCISCO (KGO) -- A young fighter pilot raised in the Bay Area who was killed when his plane crashed Wednesday is being remembered and honored by loved ones.

U.S. Marine Maj. Taj Sareen's family in Hillsborough is heartbroken. They discussed his final, heroic moments and the decision Taj made that may have saved many other lives. 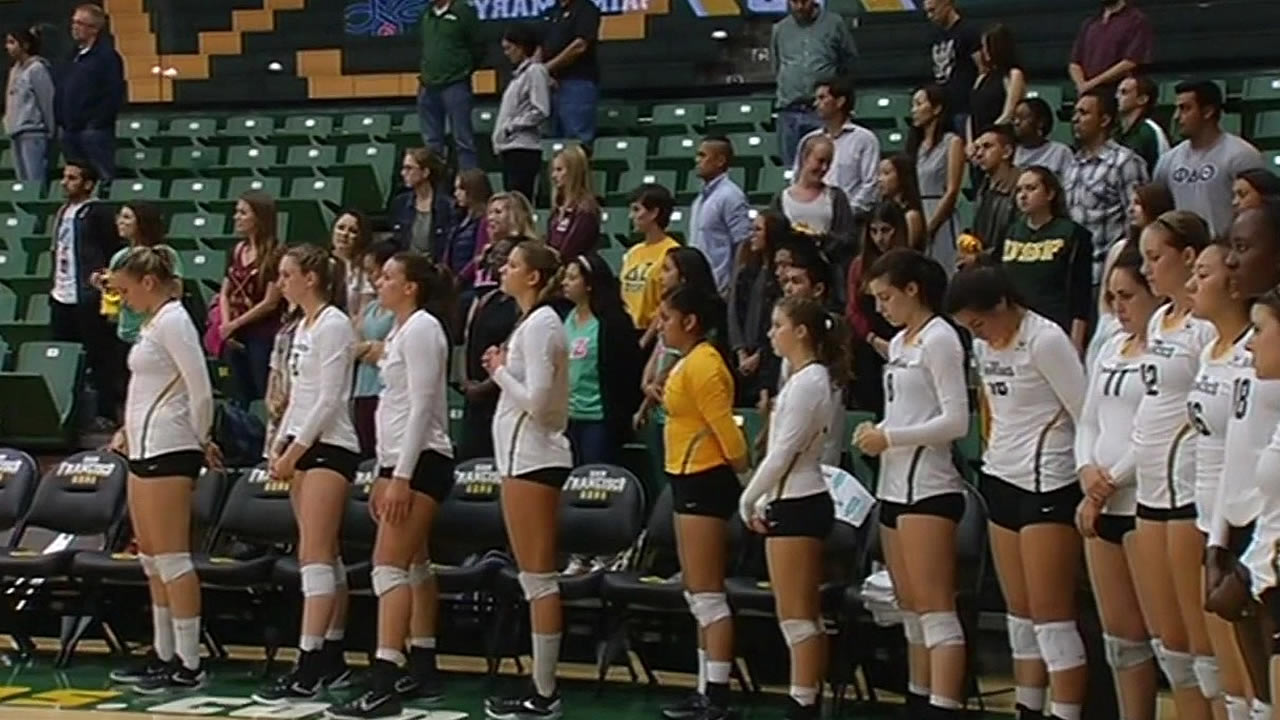 This was Sareen's third deployment. But whenever he was away, he'd speak with his family every day.

His parents and sister want people to know what kind of man Sareen was. They told ABC7 News about the last conversation they had with him that they will never forget. "I'll see you in two days dad," K.B. Sareen said. Those last words echo in a home Sareen was about to come back to.

Sareen had a tightly knit family. His mother, father and sister have lived at their Hillsborough home for the past 17 years.

The family has experienced unbelievable grief. "The only sad thing is we won't be able to see him or touch him anymore," K.B. said.

They heard a jet crashed in Taj's squadron at 6 a.m. Wednesday and many painful hours without information followed after that. "Three Marine officers walked towards our house. They said, 'it was your son,' devastating," K.B. said.

Heartbreaking. Just spoke w/ Major Taj Sareen's proud dad: "He grew up watching me and suddenly, I was watching him" pic.twitter.com/WEuqxukn01

The Marine fighter pilot was in one of six jets coming back to the states from the Persian Gulf when it crashed in England. He ejected, but did not survive.

Initial reports say one of his final moves was to avoid crashing into homes on the way down. "That's the kind of person he was," K.B. said.

Sareen graduated from the University of San Francisco in 2004. He joined the U.S. Marine Corps as an FA-18 pilot in 2005. "It's really a sad loss," said Chuck White, whose son was one of Sareen's best friends.

White called his son Thursday morning to see if he had heard about Sareen's death. He said his son couldn't even speak through his tears. "He was kind of an iconic hero for all of us. He was just a great guy," White said.

The two played tennis together at the University of San Francisco. Peter Bartlett remembers recruiting Sareen. "He was a great teammate. He was very supportive, very respectful. He came from a good family. It's one of those things as a coach I can't ask for too much more," Bartlett said.

Those who knew Sareen at USF say he had a certain flair to him. Many say flying an F-18 fighter jet suited his personality.

Now the tennis staff and alums plan to dig through boxes for old pictures so they can remember and grieve together. "I'm torn up about it. You don't know how to deal with it at first. It's like losing a kid. I feel so much for their family," White said.

Sareen joined the Marine Corps Feb. 13, 2005, and served in Afghanistan in 2010. He was a member of the Marine Fighter Attack Squadron 232, stationed at Marine Corps Air Station Miramar in San Diego. 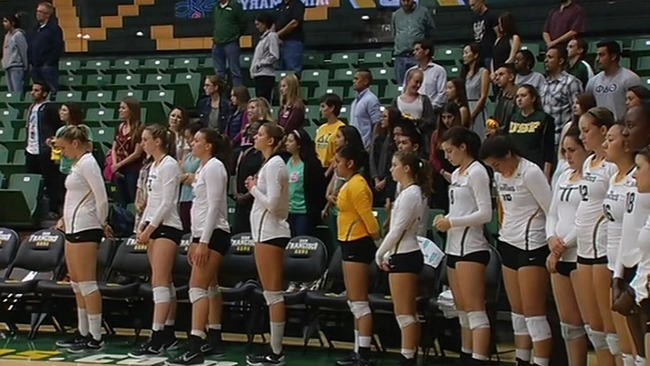 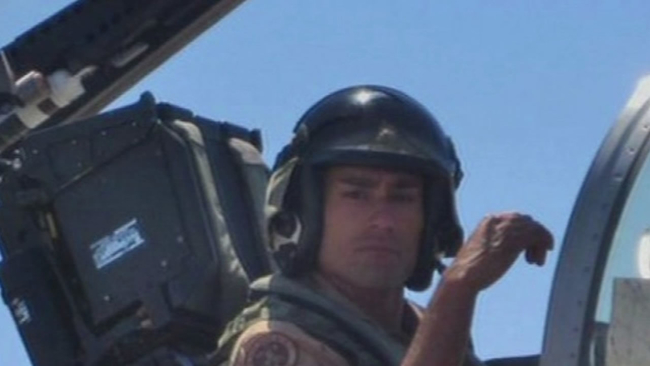