Family searching for driver in deadly hit-and-run in Concord

KGO
By by EIissa Harrington 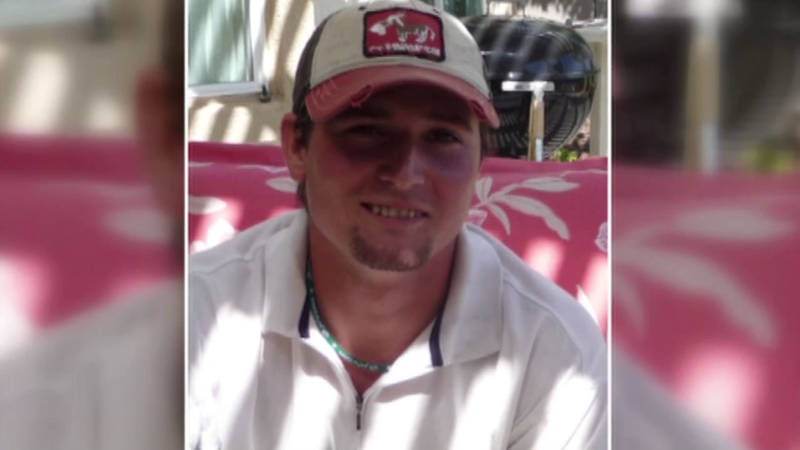 Family searching for driver in deadly hit-and-run in Concord

CONCORD, Calif. (KGO) -- A deadly hit-and-run has left a Bay Area family devastated and police looking for the driver.

The collision happened sometime Wednesday morning on Willow Pass Road, north of Lynwood Drive in Concord. Police said 28-year-old Frank Fernandez had been hit by a car, but no driver stopped to report it.

Police need the public's help tracking down the driver. They don't have a car description and there's a huge time gap of when it could have happened, between 2:30 a.m. and just after noon Wednesday. Meanwhile, family members are trying to heal, but they are left with so many unanswered questions.

Felicia Fernandez says she panicked when she learned her older brother, 28-year-old Frankie, had been found dead. He was killed in a hit-and-run while walking along Willow Pass Road in Concord sometime Wednesday.

His father Joe, says it appears he had been driving home to Bay Point around 2:30 a.m. when for some reason he pulled over and got out to walk.
"Somebody knows something. Somebody had to have known they might have hit something on the side of the road. Somebody might have been in a situation they were fearful of stopping," said Joe Fernandez

Joe wishes the person responsible would have stopped. Maybe Frankie would have had a chance, at least he wouldn't have been alone. Felicia wants the driver to know it might be hard to come forward but she is willing to forgive.

"We just want clarity and to be able to have the ability to forgive in the way Frankie always could," Felicia Fernandez said.