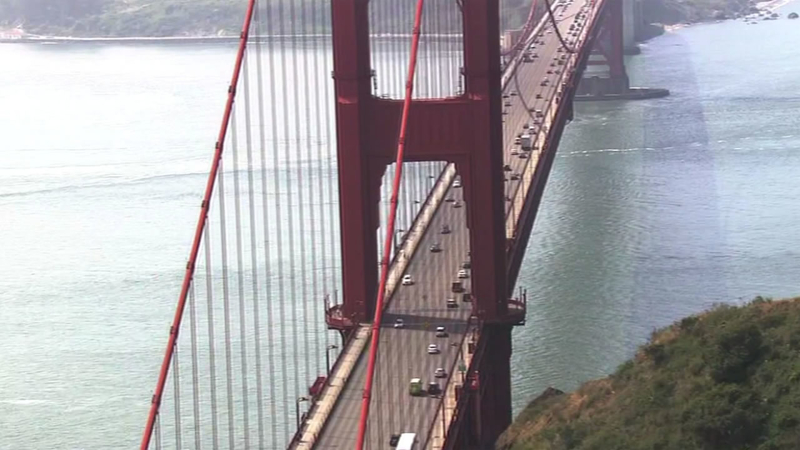 SAN FRANCISCO (KGO) -- A new video reportedly released by ISIS is naming targets in San Francisco. The FBI is aware of this video and says there are no credible threats to the Bay Area.

The video shows various scenes from San Francisco, including the iconic Golden Gate Bridge and the Financial District. It also shows shots of Las Vegas and pledges allegiance to ISIS.
The FBI says it is aware of the video but can't confirm its validity. But a counterterror expert tells ABC7 News that he thinks U.S. officials should take the video seriously.

"They should be concerned because ISIS is not about just spewing things out. Al Qaeda isn't either but when ISIS tells you they're going to do something, they typically do it. They don't mince words," Stability Institute's Scott Mann said.

The video also praises the man who killed 49 people in Orlando.


San Francisco and Las Vegas police say they know about the video but say there are no credible threats to the cities.

The FBI does say that anyone who suspects radicalization of American citizens should immediately call police.