KGO
By Lyanne Melendez
SAN FRANCISCO (KGO) -- A verdict is in in the federal trial of four San Francisco police officers who shot and killed a man with a Taser. A jury ruled they did not use excessive force against Alex Nieto.

The four San Francisco police officers were in court Thursday when a federal jury found they had not used excessive force when they shot at Alex Nieto 59 times.

The deputy city attorney said police thought Nieto had a gun. It turned out to be a Taser, which according to the investigation Nieto pointed at police.

"Unfortunately, he continued to point the Taser at the officers and they couldn't tell what was happening because they could see the red aiming site, which is a very scary situation for anybocy to face, but particularly police officers because and that he was aiming at them," said deputy city attorney Margaret Baumgartner.

Outside the federal building, Baumgartner was interrupted several times by supporters of the Nieto family.

"This only proves again, that if you are a white police officer you have the right to walk free and be happy if you kill an innocent brown and black person in this country," said family friend Ely Flores.

The four officers were never charged with shooting Nieto nearly two years ago at Bernal Heights Park. The district attorney found they acted within the law, given the circumstances. Police had gone to the park after a few people reported seeing 28-year old Nieto with a weapon acting erratically.

"The verdict is not what we worked for, nothing that Nietos deserve, much less that the community, or San Francisco deserves," said Adante Pointer, the Nieto family's attorney. 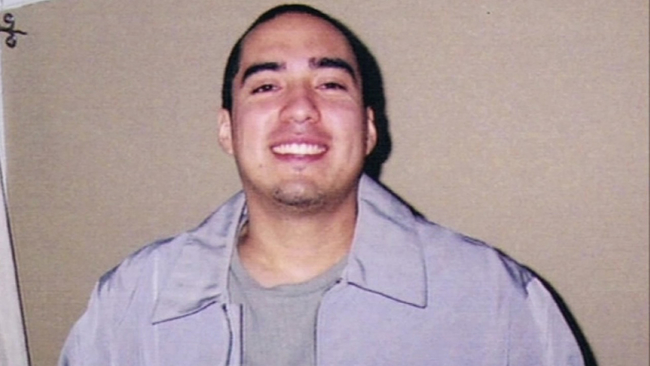 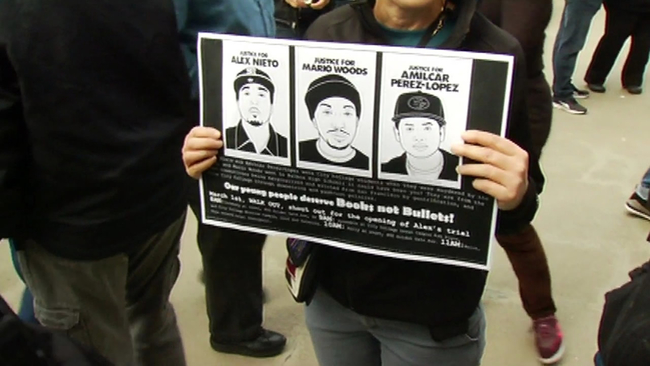