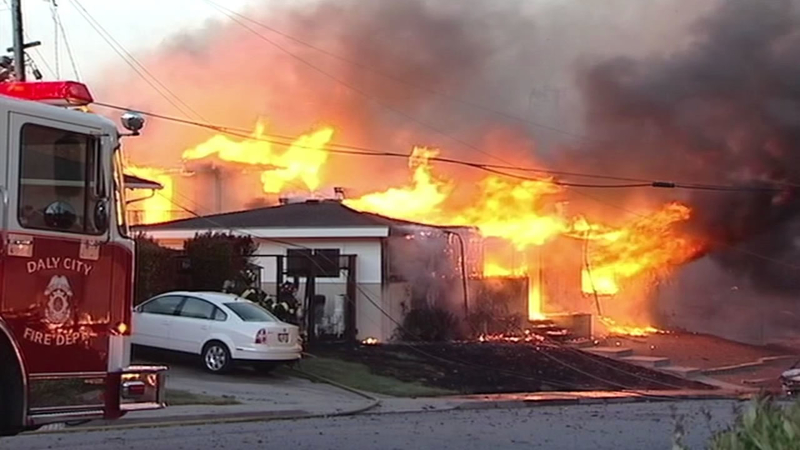 For some, it's justice. But not everyone is satisfied with the outcome.

Jerry and Carole Guernsey ran for their lives September 9, 2010 as their home and neighborhood burned around them.

Now, PG&E has been found guilty of five counts of violating pipeline safety standards and one count of obstructing the investigation into the San Bruno explosion.

Jerry says it's not enough. "They should have tried the people and put them in prison," he said.

Attorney Frank Pitre who represents multiple homeowners, agrees. He says the executives who ignored safety regulations need to be held personally accountable. "Let's get those people, let's put them under oath, let's cross examine them and let's find out how these decision were made," he said.

Many also take issue with the penalty PG&E faces -- a $3 million fine. "The fine's a joke. They're going to pay max $3 million? I mean, they have that for lunch half the time probably," Jerry said.

State Sen. Jerry Hill is also unimpressed with the penalty, but he says justice has been served. "Our utility, a utility that I grew up with, I think we all have and we all had a great deal of respect for and confidence in, now that utility is a criminal," he said.

San Bruno's city attorney says he's relieved by the guilty verdicts. "When you're convicted of obstructing justice after you do something wrong that certainly sends a message that there was criminal culpability there," San Bruno City Attorney Marc Zafferano said.

The next phase of the trial is scheduled for October.