KGO
SAN JOSE (KGO) -- There has been another fatal accident on a San Jose road. This time a woman was killed while riding her bike next to a popular park.

A woman was riding her bike around 8 a.m. on Chynoweth Avenue when she was hit by a full size white Chevy pickup truck. She died at the scene.

"This is a very quiet neighborhood. There is a walking path that is dedicated right next to, adjacent to the street and however, this was a bicyclist," said San Jose police Lt. Tom Sims.

The driver appeared to be heading to work. She stayed at the scene and cooperated. Officers said drugs and alcohol do not appear to be a factor. The sun was facing the driver at the time of the crash, but investigators say they're still trying to determine the cause. One neighbor said he's complained about speeding drivers in the area and requested crosswalks.

"It's sadness that something you hope for wouldn't happen, has finally happened," said Manuel Perez, neighbor.

Police said the victim is a 52-year-old woman who lives in the area. They don't expect any arrests and are calling this a tragic accident. 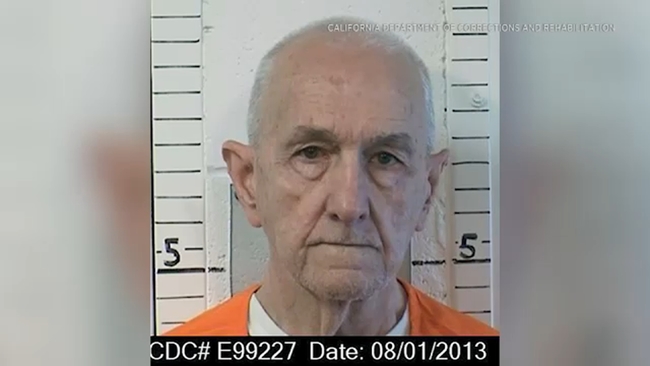