ONLY ON 7: Fire-damaged buildings in Mission District looted 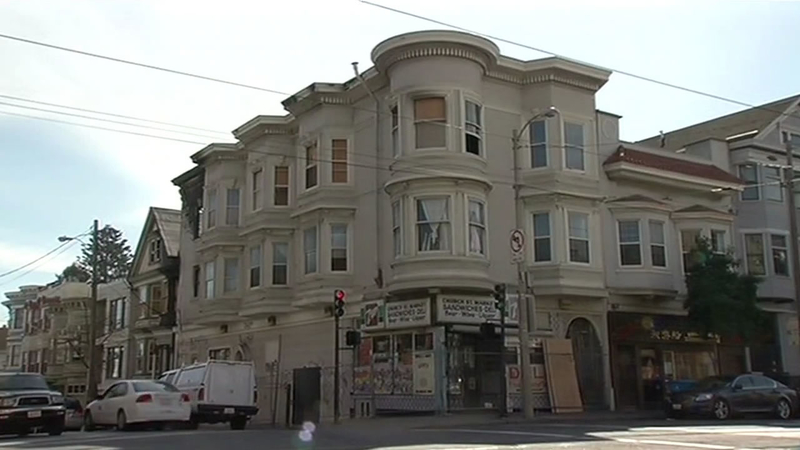 SAN FRANCISCO (KGO) -- Victims of a recent San Francisco fire, which severely damaged several buildings, suffered a devastating blow. Residents thought they'd lost everything, until they returned to their burned out building, and found that looters had actually broke in and taken what little was left.

Yousef Elhaj thought his bad luck was over, Then he discovered his corner store was hit by looters. The market at Church and 15th Street has been closed since the fire on Feb. 21. Three buildings burned, displacing 19 people.

"They take all the cigarettes and all the liquor from the shelves," Elhaj said. "It sucks. It's too bad. Really bad. I work really hard for this," Elhaj said.

Elhaj has owned the market for 15 years. Vandals broke in through the basement and they packed a suitcase full of liquor bottles but left it.

A backpack loaded with schoolwork and spray paint was also left behind. Fresh tagging has recently appeared on the side of the Victorian.

"It's unbelievable," said Christian Collier. "Somebody is taking advantage of somebody's situation. Their place burned down, horrible. What's wrong with people?"

Tenants living upstairs were also looted. They made that discovery after being allowed to enter their unit wearing face masks. Everything that didn't burn was taken, bikes, jewelry, and even a book of poems.

"It's too expensive to stay in the city and to have things stolen, I feel for them," Guiliana Titus, a neighbor said.

Insurance investigators are combing over the building, which is still off limits. The cause of the fire is still under investigation.

Elhaj is trying to move on. 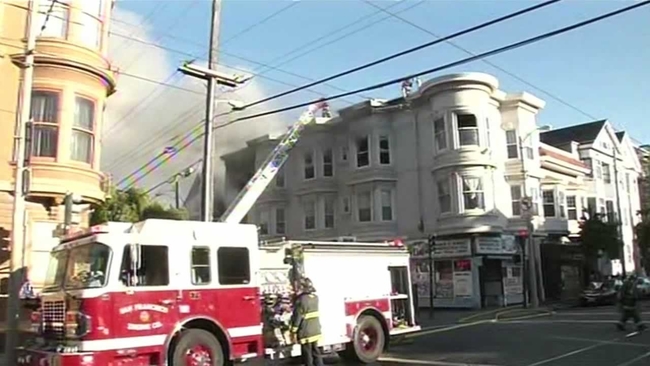 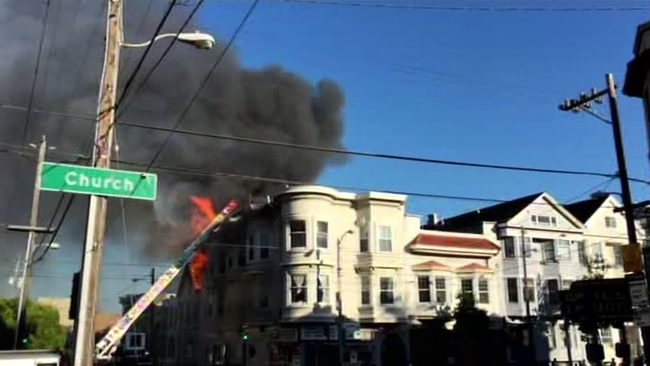 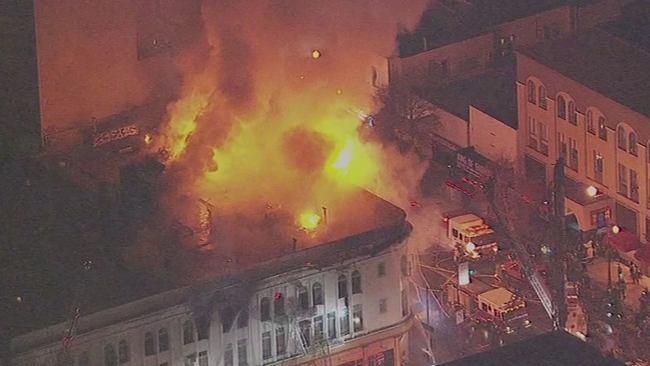