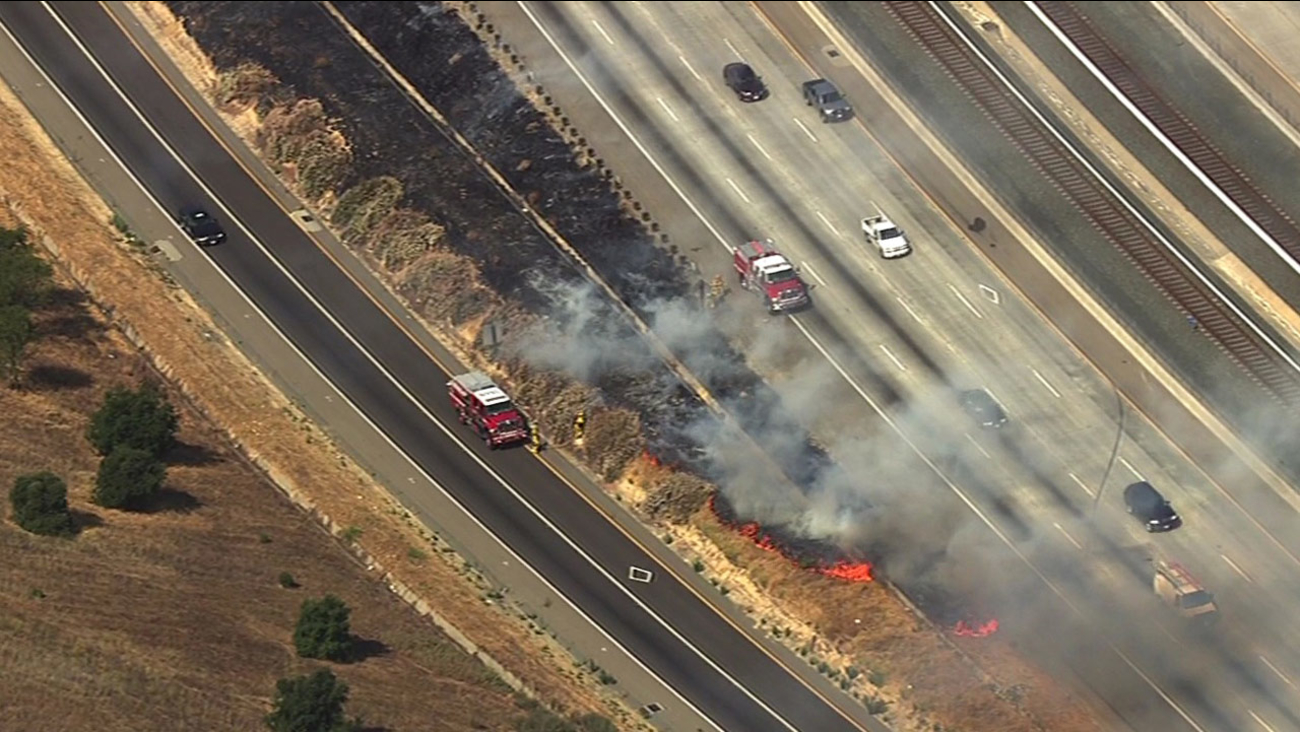 The cause of the fires is under investigation, Fire Marshal Robert Marshall said.
Related topics:
concordbrush firefiretraffic
Copyright 2021 by Bay City News, Inc. Republication, re-transmission or reuse without the express written consent of Bay City News, Inc. Is prohibited.
RELATED