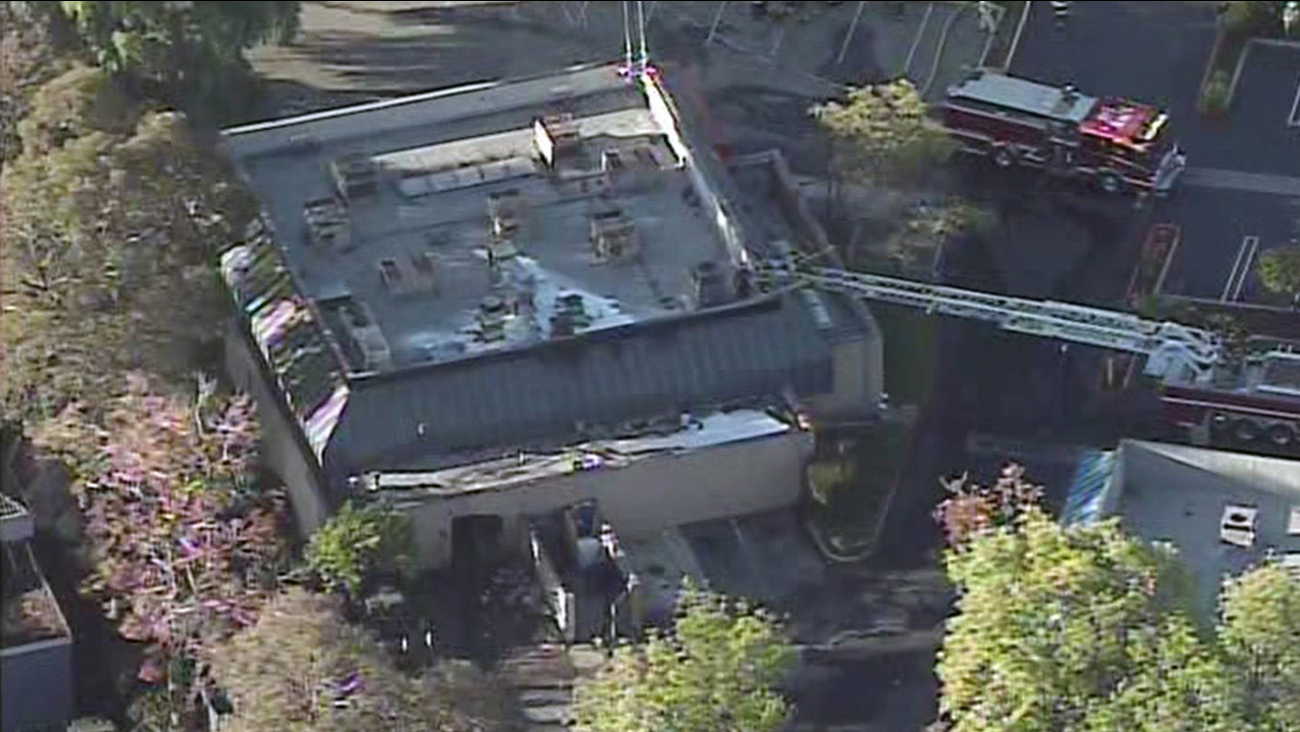 SUNNYVALE, Calif. -- A two-alarm fire at a sushi restaurant in Sunnyvale early Tuesday morning has been extinguished, a Department of Public Safety spokesman said.

Arriving firefighters quickly extinguished flames in the roof and inside the unoccupied business, he said.

While the building was not entirely involved, the fire in the restaurant's attic was difficult to reach and firefighters called a second alarm response, Hunter said.

Hunter did not expect the restaurant to open today due to the large amount of smoke damage the building sustained.

Westbound El Camino Real was closed at Fair Oaks until shortly after 9 a.m., according to Hunter.

The cause of the fire is under investigation.
Related topics:
sunnyvalebuilding firefirerestaurantfirefightersinvestigation
Copyright 2021 by Bay City News, Inc. Republication, re-transmission or reuse without the express written consent of Bay City News, Inc. Is prohibited.
More Videos
From CNN Newsource affiliates
TOP STORIES