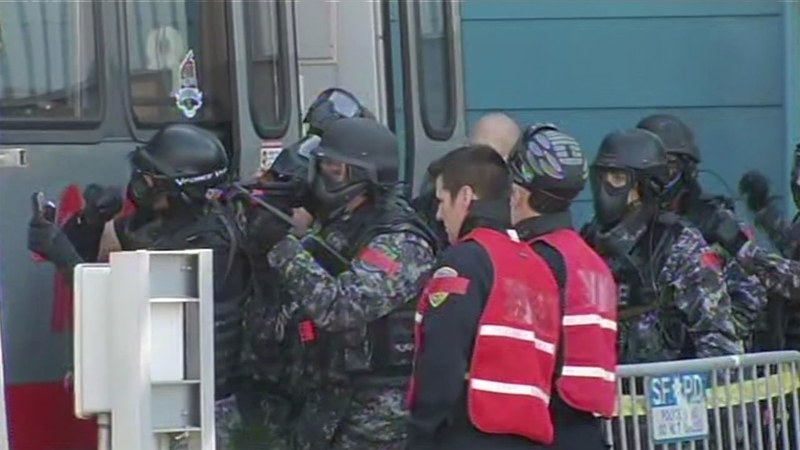 SAN MATEO, Calif. (KGO) -- Wednesday's mass shooting in San Benardino has highlighted some of the changes law enforcement has had to make over the years in dealing with these volatile situations.

As they've become more and more frequent, police response to active shootings has evolved. Before that it was wait until the specially trained units get on the scene before going in, but that's not the case anymore.

The words that every cop hates to hear: active shooter, but it's a call they're prepared to deal with.

Sgt. Rick Decker has been with the San Mateo police SWAT team for a dozen years and he has lived through several changes.

"It needs to be addressed right away. There are lives in danger. That's our sworn job to the public is to protect those lives," said Sgt. Rick Decker with San Mateo police. "We put a team together of first responders and they go up with the sole purpose of stopping whatever deadly threat is posed to the public."

While most responders are looking for the shooter, multiple law enforcement agencies are called to the scene. They respond in different ways.

"Establish a safety perimeter. Evacuate those that we can. If there are any injured, provide triage and first aid to those," said San Mateo County Sheriff's detective Sal Zuno.

"That was something you'd lock it down as best as you can and you wait for a SWAT team. That doesn't work anymore in 2015," Decker said.

Instead of waiting for SWAT teams to mobilize, police go right in to take out the shooter.

"We will enter and engage the threat," Zuno said. 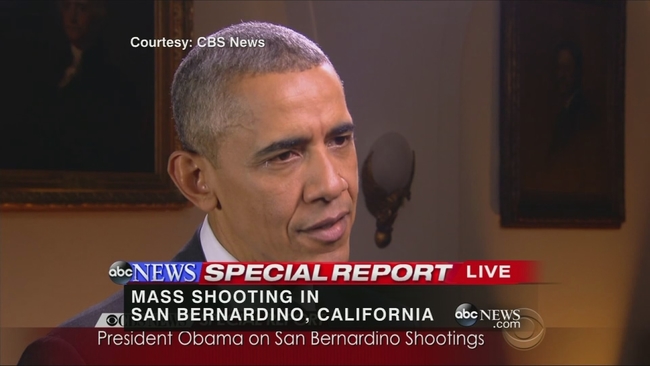