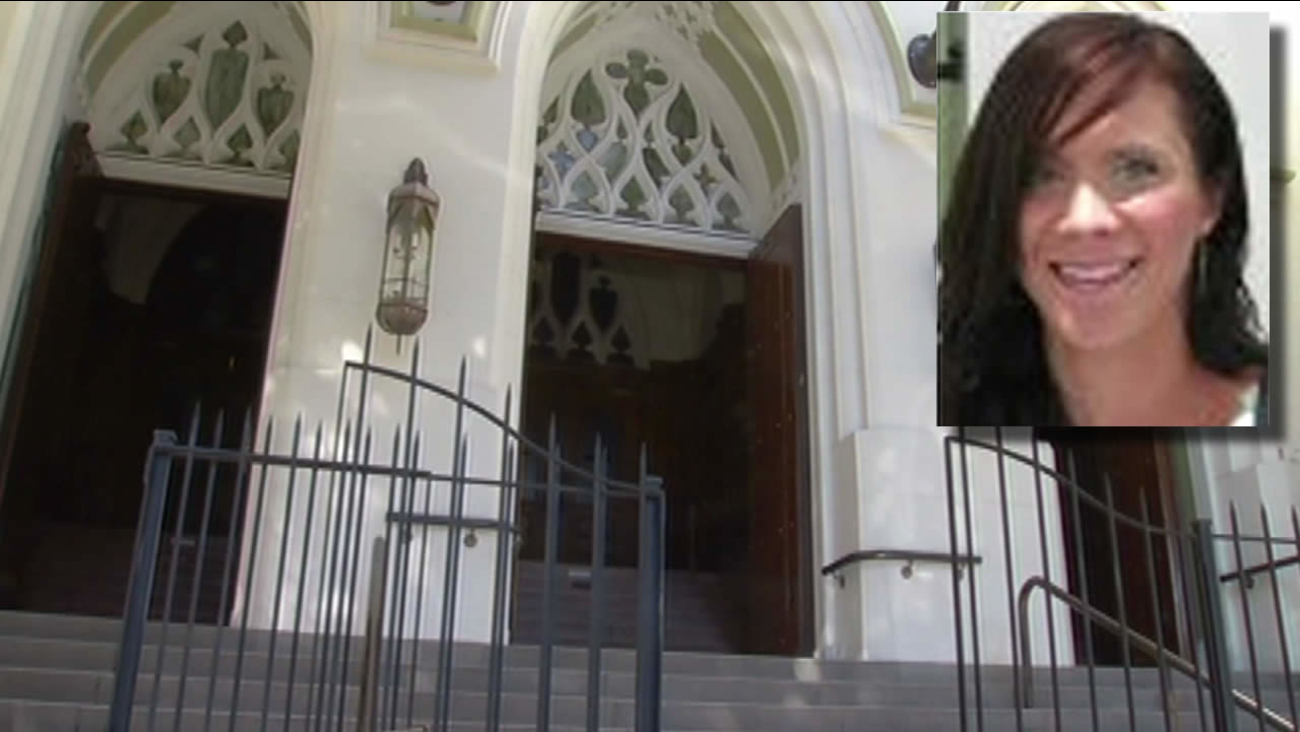 KGO
KGO
By Vic Lee
SAN FRANCISCO (KGO) -- There is new trouble for a woman who claims she was sexually abused at church. She's now at the center of a casino credit card investigation.

ABC7 News has actually profiled her before; after the former church worker said she was fired because she would no longer submit to forced sex and sued the church. Now we're learning much more about Jhona Mathews and the criminal charges she now faces.

Mathews worked at Saint Francis of Assisi church in North Beach. The church says she was fired, not for the reasons she claims, but because she stole from them. San Francisco police are investigating that. Now the new criminal charges against her may raise questions about her credibility and why she was really fired.

Church leaders also suspect the 33-year-old woman committed credit card fraud when she worked for them, the same thing she's accused of in the casino investigation.

"What you worry about with identity theft is that somebody pretends to be a person and has all that relevant information and begins to charge significant amounts of money," said Larry Kamer, a spokesperson for Saint Francis of Assisi.

It was at the newly-opened Graton Casino where Johna Mathews was arrested on March 5 for using a fake credit card. Her arrest touched off an investigation that lead to the capture of several more suspects, possibly involved in a stolen credit card ring.

At her arraignment at the Sonoma County courthouse, Mathews blurted out that she left her 3-year-old child alone in the car. According to the Sonoma County Sheriff's office, deputies found the child as well as syringes, methamphetamine and a notebook containing numerous credit card numbers.
She was arrested again and her bail was raised to $50,000.

Kamer says everyone is saddened by the news, especially for her little girl. He said, "This child who was apparently locked in a car with drug paraphernalia and whose name was used quite a bit in this lawsuit as a reason why she was so concerned about her job."

The lawsuit Kamer mentioned was filed by Mathews after she was fired last fall from her job in the administration office of the church. She contends that her boss, a church trustee, was spanking her with a wooden paddle, forcing her to have sex in the shrine and that she was fired when she refused to submit to any further sexual advances. The church has a different reason.

"Ms. Mathews was terminated from her employment for issues related to her work, issues related to finances," said Kamer. The church says she embezzled a significant amount of money. "We know from our own investigation that it's upwards of $100,000, maybe more."