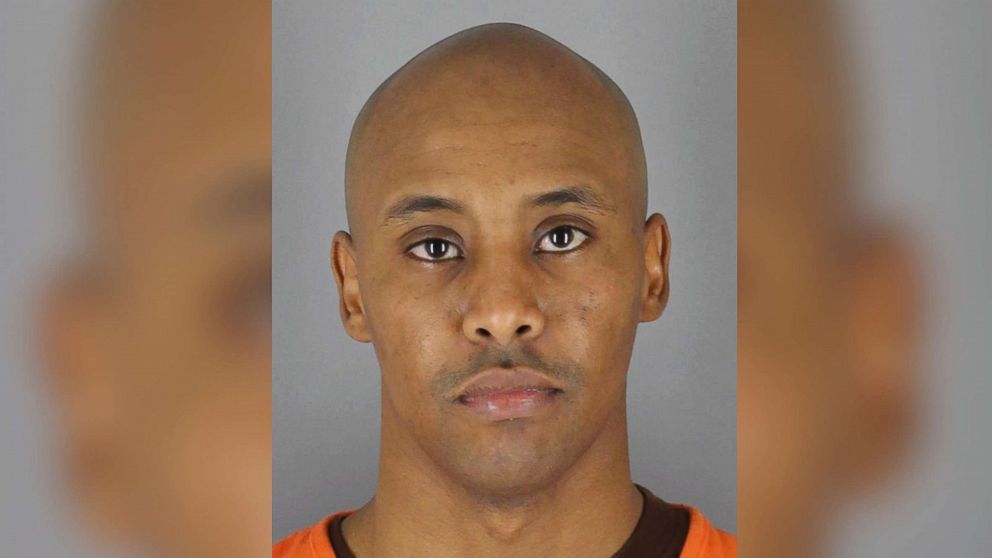 Former Minneapolis police officer Mohamed Noor was released from jail late Wednesday after posting bail on murder charges in connection to the shooting death of a 40-year-old Australian woman.

Bail had been set at $400,000 Wednesday after Hennepin County prosecutors raised concerns that the ex-officer could be a flight risk, noting that he might try to flee to his native Somalia.

Noor was seen leaving the Hennepin County Jail with his attorney, Thomas Plunkett, around 9:45 p.m., according to ABC affiliate KTSP. He declined to answer questions.

He was released under conditions including that he would abstain from contact with Matthew Harrity, his Minneapolis Police Department partner at the scene of the July 5, 2017, shooting. He was also ordered to surrender his passport and firearms.

Court records indicate that he will be staying with his family.

Noor turned himself in to authorities Tuesday after he was indicted on charges of third-degree murder and second-degree manslaughter in the death of Justine Ruszczyk Damond's death.

Noor appeared in court for just 10 minutes and only spoke to confirm his name, birthday and address with the judge. He did not enter a plea.

On Tuesday, Hennepin County Attorney Mike Freeman announced the charges against Noor, saying that he "abused his authority to use deadly force" when he shot Damond.

On July 15, Damond had called 911 to report what she feared was a woman being sexually assaulted behind her home, according to the criminal complaint.

Noor, who was in the passenger seat of the squad car, shot Damond through the open window on the driver's side after he and Harrity were "spooked" by a noise, Freeman said.

After the gunshot went off, Harrity, who was sitting in the driver's seat, saw Noor's arm stretched across him, toward the open window, Freeman said.

There was "no evidence of a threat" when Damond fire the shot, Freeman said.

Noor's attorney said he "acted as he has been trained" and that he should "not have been charged with any crime." Noor's last day as an employee with the police department was Saturday, but Minneapolis police would not comment on whether he resigned or was fired

Noor's next court appearance is set for May 8.