SAN JOSE, Calif. (KGO) -- The politics in San Jose are getting ugly. There are now accusations of misconduct and outright lies in connection with pension reform for the police department and new recruits.

Mayor Chuck Reed is already unhappy that the Police Officers Association may be undermining efforts to hire more officers. Now, one of his political strategists is being accused of using a questionable tactic against the union.

The tension is building as the city and police union continue to fight over pension reform.

On Thursday, a former San Jose officer stepped forward, claiming he was offered money if he would say association president Jim Unland asked new recruits to quit. The city is losing officers to other agencies and to retirement faster than it can replace them.

Former San Jose police Officer Aaron Ettinger says he received a call from Victor Ajlouny, a political strategist for Mayor Chuck Reed. Ettinger said in a press conference, "Mr. Ajlouny reached out to contact me and asked me to lie about what happened, and it's simply not true. I was appalled by it, and I think the citizens of San Jose should know about this."

Ettinger said he won't take money to say Unland told him to quit. Ajlouny, who lives out of state, told ABC7 News by phone, "Most of what he has said is false." He's planning to hire an attorney and hinted he may sue Ettinger.

The war of words is escalating.

Reed said he had no knowledge of Ajlouny's call to Ettinger. He is seeking an independent investigation into the dispute. Reed said, "What other people are doing is up to them. I'm certainly not involved in anybody else's activities."

There is suspicion that all of this has to do with the mayor's race, less than two weeks away, between Dave Cortese, who is Police Association endorsed, and Sam Liccardo, who is aligned with the mayor on pension reform. Cortese seems to be distancing himself from the fray.

"Right now we need these personalities to go away and we just need new leadership," Cortese said.

Liccardo continues to take aim at the Police Officers Association. He told ABC7 News, "They are determined to try to burn this down in order to make a political point for their own financial benefit."
Related topics:
san josesjpdvotingpensionselectionspoliticschuck reed
Copyright © 2021 KGO-TV. All Rights Reserved.
RELATED 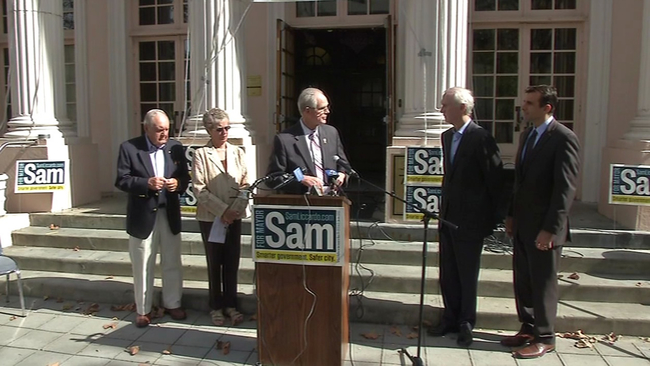 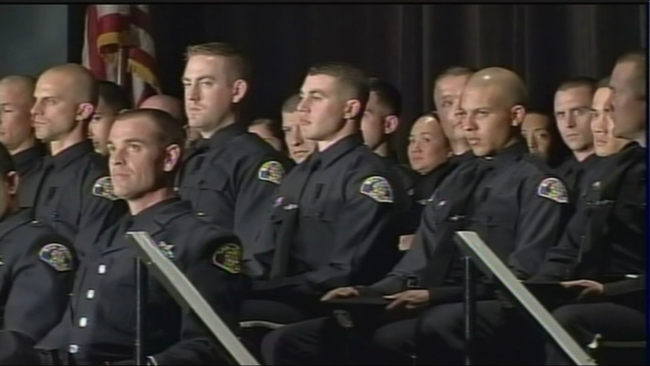 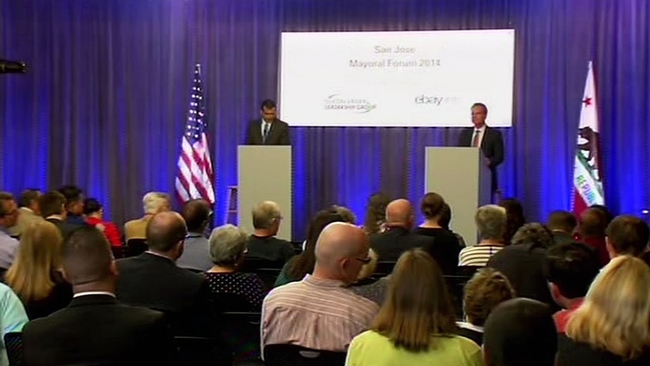 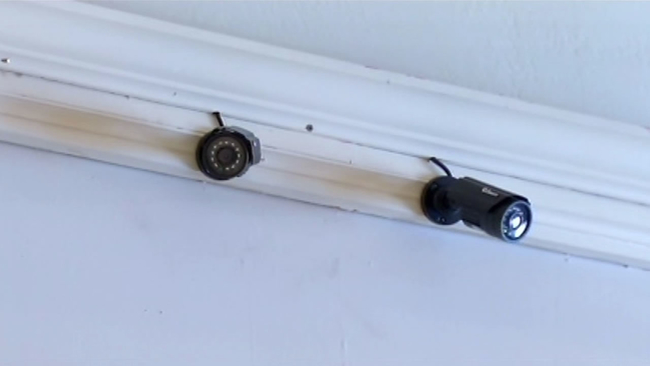 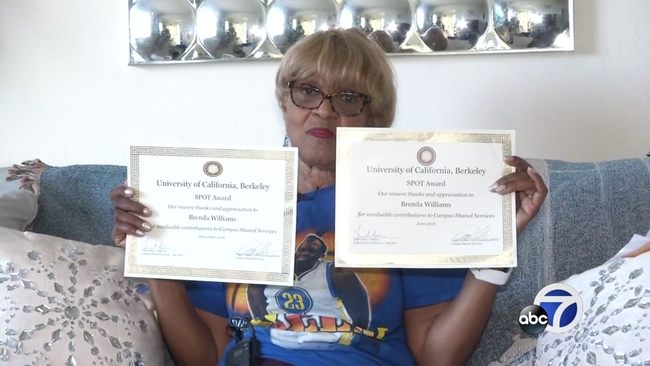