Police investigating after former US Marine fatally shot in Oakland

KGO
By Eric Thomas
EAST OAKLAND, Calif. (KGO) -- Police are investigating after a 23-year-old former US Marine was shot and killed in East Oakland on Monday evening.

Police responded to an alert from the department's ShotSpotter gunfire detection system at 7:20 p.m. in the 2600 block of Humboldt Avenue, in the Peralta Creek area.

They found the victim suffering from multiple gunshot wounds. He was pronounced dead at the scene and has been identified as Kristopher Killian, an Oakland resident. Police have not disclosed a possible motive or identified any suspects in the shooting.

Killian was a former U.S. Marine and attended Hayward High School. He had enrolled in college earlier this year but dropped his classes after getting news that his father has cancer, according to a GoFundMe page set up by his sister.

As of Tuesday morning, the family had received $490 through the fundraiser. "My brother dropped his classes and became the helper to our mom, who also takes care of our grandma who has cancer," his sister wrote.

Neighbors who heard the shooting spoke to ABC7 News. "I was a very loud noise, it was bam, bam bam," a neighbor named Arteberry said.

Police said he was visiting friends on Humboldt at Brookdale when he was killed.

His mother did not want to be interviewed, but his sister created a Go FundMe page to help the family raise money to pay for funeral costs.

Oakland police did not respond to requests for an interview, but are asking for the public's help in finding the shooter.

In the meantime, people who live near the shooting scene are shaken, but still believe their neighborhood is safe. "You can hear a pin drop around here any day, anytime, it's just very quiet," Arteberry said.

"I keep my eyes open a little more as I go in and out of the house, but no those things happen," Stephen said.

Killian is Oakland's 83rd homicide victim of the year.

At this time last year, there were 93.

Oakland police have asked anyone with information about the case to contact homicide investigators at (510) 238-3821. 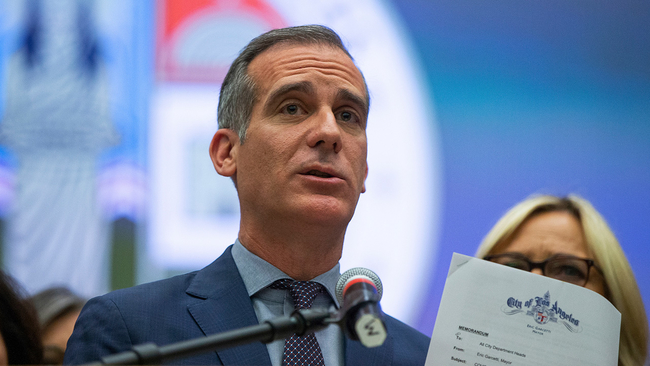