KABC
FRESNO, Calif. -- The man accused in the racially-charged shooting rampage in Fresno entered the courtroom Friday shouting about natural disasters in America and race.

Muhammad was charged Thursday with killing Carl Williams, an unarmed security guard, at a Motel 6 a week earlier.

Police said that murder was the first of four killings by Muhammad.

On Tuesday, he allegedly went on a shooting spree, killing three other white men.

He's due to return for arraignment on May 12.

Muhammad said Williams had shown him disrespect while Muhammad was visiting a woman at the motel, according to police.

Prosecutors say Muhammad will face murder charges for all four men, but they're waiting for investigators to assemble their case before filing the other three. 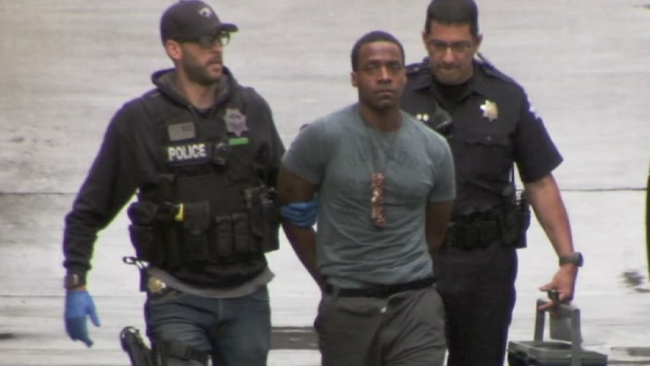 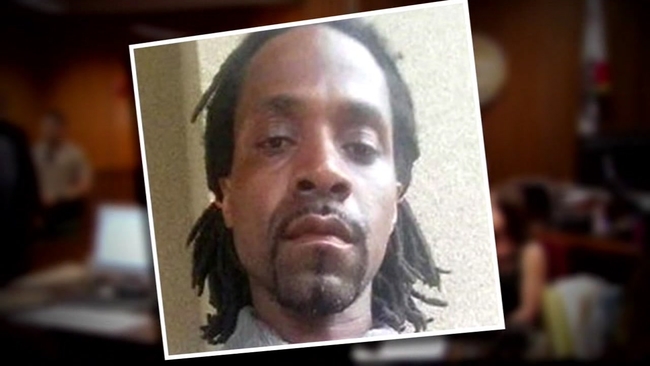