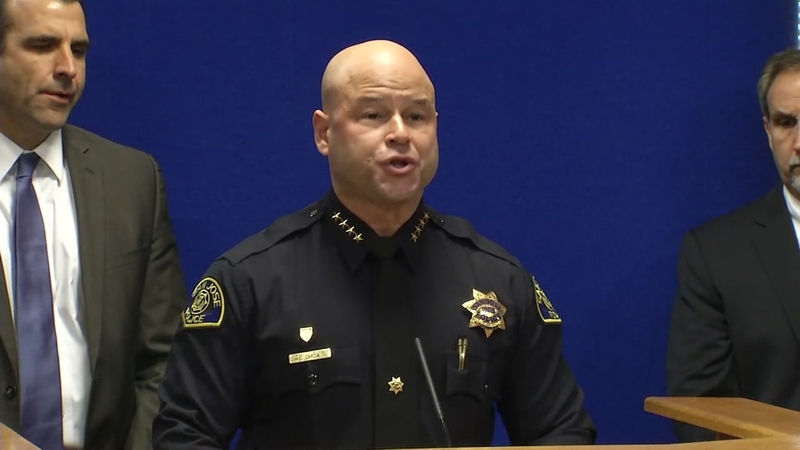 Watch the video in the player above for the full press conference.

The police department can be a pretty intimidating place but on Friday, San Jose Police Chief Eddie Garcia is speaking out on his department's stance on immigration enforcement.

He'll be joined by a lot of other city and community leaders, including Mayor Sam Liccardo.

Liccardo already shared his thoughts after the election. He same some people in San Jose are concerned changes in immigration rules or enforcement could separate families.

Others are afraid of proposed federal registries for Muslims.

Liccardo said Chief Garcia and the rest of the police department will enforce the laws against anyone committing hate crimes.

He also said local police should not involve themselves in federal immigration enforcement.