Girl shoots herself in hand, says she found gun at school

Bay City News
ANTIOCH, Calif. -- Authorities say 13-year-old San Francisco Bay Area girl has been arrested after she accidentally shot herself in the hand with a gun she said she found at school.

The San Francisco Chronicle reported Monday that the teen told officers she discovered the weapon in a school bathroom last week and placed it in her backpack, where she kept it all day. A report from the city of Antioch didn't name the middle school.

The report by Acting City Manager Ron Bernal says that when she got home, "she was going to show the firearm to her grandmother and accidentally shot herself in the hand."

Walmart returning guns and ammunition back to its sales floors
CA gun sales up amid pandemic, study finds 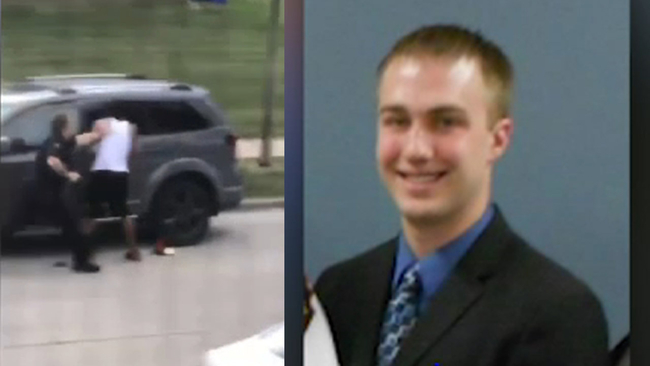