KGO
By by Melanie Woodrow
SAN FRANCISCO (KGO) -- There's new information in the search for whoever is responsible for killing a San Francisco line cook. The body of Frank Galicia was discovered in an emergency exit stairwell at the Westfield San Francisco Centre last Wednesday. Now, for the first time, we're hearing from the victim's girlfriend about what he might have been doing there.

"He was just the best," said Ariel Mittag-Degala.

In the short time she knew Galicia, their feelings for each other were clear.

"I think it was the happiest that both of us had been in a really long time," she said.

After what Mittag-Degala calls a six week crush that developed at the restaurant Sons & Daughters, the duo had started formally dating.

On Tuesday, Galicia told Mittag-Degala he was headed to the mall to buy jeans.

"I texted him at midnight just telling him that I missed him but I didn't hear back from him after that," she said.

On Wednesday morning, someone found Galicia body inside a mall emergency exit stairwell.

Mittag-Degala says she called a police non-emergency line that afternoon when Galicia didn't show up for work. Detectives interviewed her at Sons & Daughters, but didn't tell her that Galicia's body had already been found.

"The only thing that really can make this right is for the person who did this to be caught," she said.

Galicia's brother Louis has been in San Francisco since Friday.

"My whole mission coming up here was to gather information," he said.

He's been inside the stairwell where Frank's body was found.

Inside the stairwell where Frank Galicia's body was found - a surveillance camera covered in spray paint pic.twitter.com/cJVufnmZCJ

"A lot of graffiti, doors are still propped open, and the camera that's by the exit was spray painted over," said the victim's brother. "What happened inside is what's vital, we need to know who was in there and who was going out."

While it's not clear what surveillance video police have, the victim's brother says detectives tell him leads are coming in.

Sons & Daughters has set up a GoFundMe page for the Galicia family.

Anne Keating with Bloomingdale's issued a statement to ABC7 News on Monday:

"We do not comment on ongoing investigations. Bloomingdales is cooperating with the Westfield Mall management and the SFPD concerning this incident."

Westfield Management issued a statement to ABC7 News on Monday:

"As this is an active police investigation, SFPD has asked that any requests for information be directed to the SFPD at 415-837-7395. Westfield takes this matter very seriously. The center is cooperating fully with investigators, but must decline to comment further."
Related topics:
san franciscohomicide investigationmallhomicidesfpdshoppingpolicesan francisco countydead bodybody found
Copyright © 2020 KGO-TV. All Rights Reserved.
RELATED 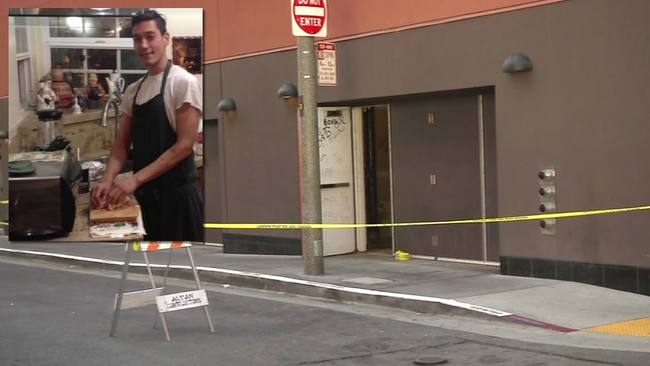 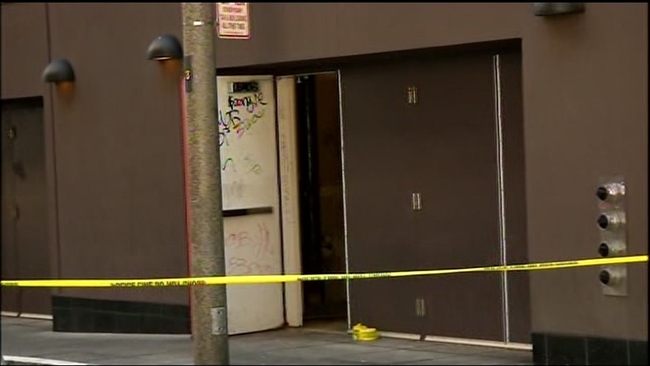