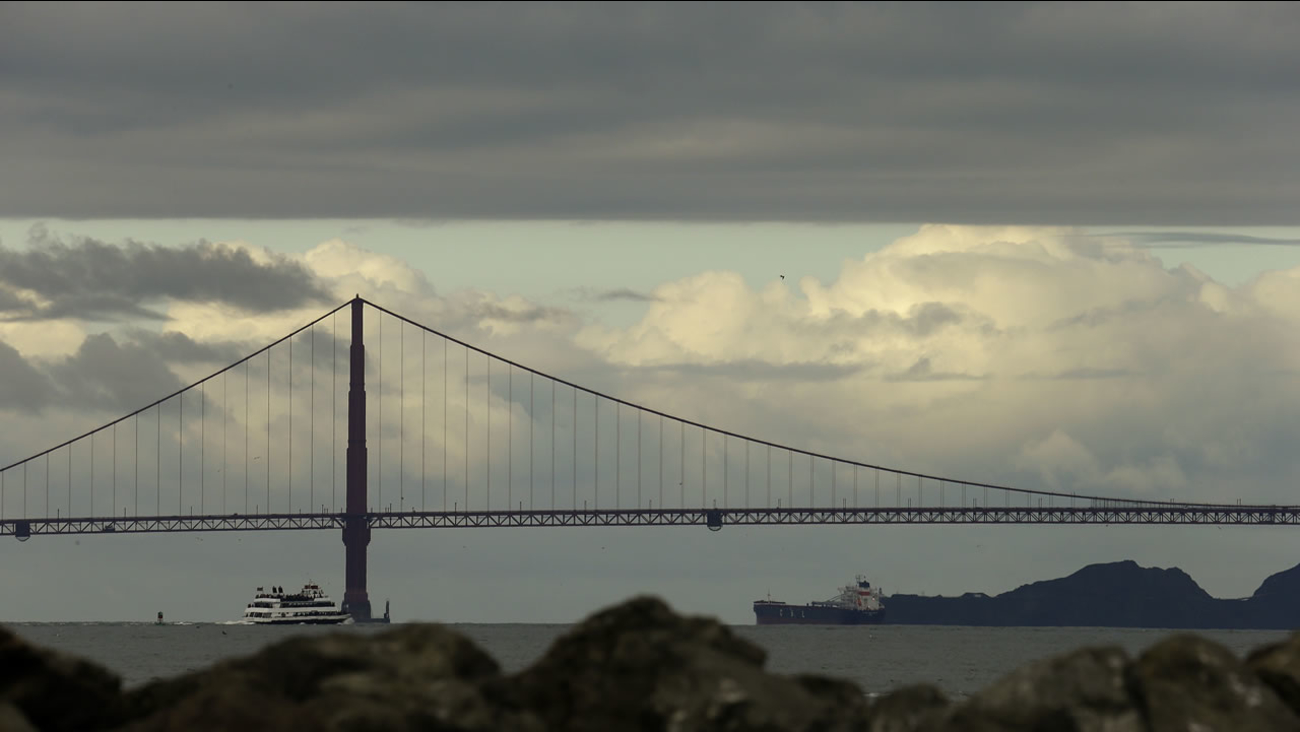 SAN FRANCISCO -- Golden Gate Bridge, Highway and Transportation District bus mechanics and servicers announced Thursday that they are going on a one-day strike next Friday, the latest labor action by a coalition of union workers in a contract dispute with the bridge district.

Bus mechanics and servicers with the International Brotherhood of Teamsters Locals 856 and 665 announced the Oct. 17 strike, which will shut down the district's bus service between San Francisco and Marin County that day.

The coalition's dispute with the bridge district has left workers without contracts since July 1.