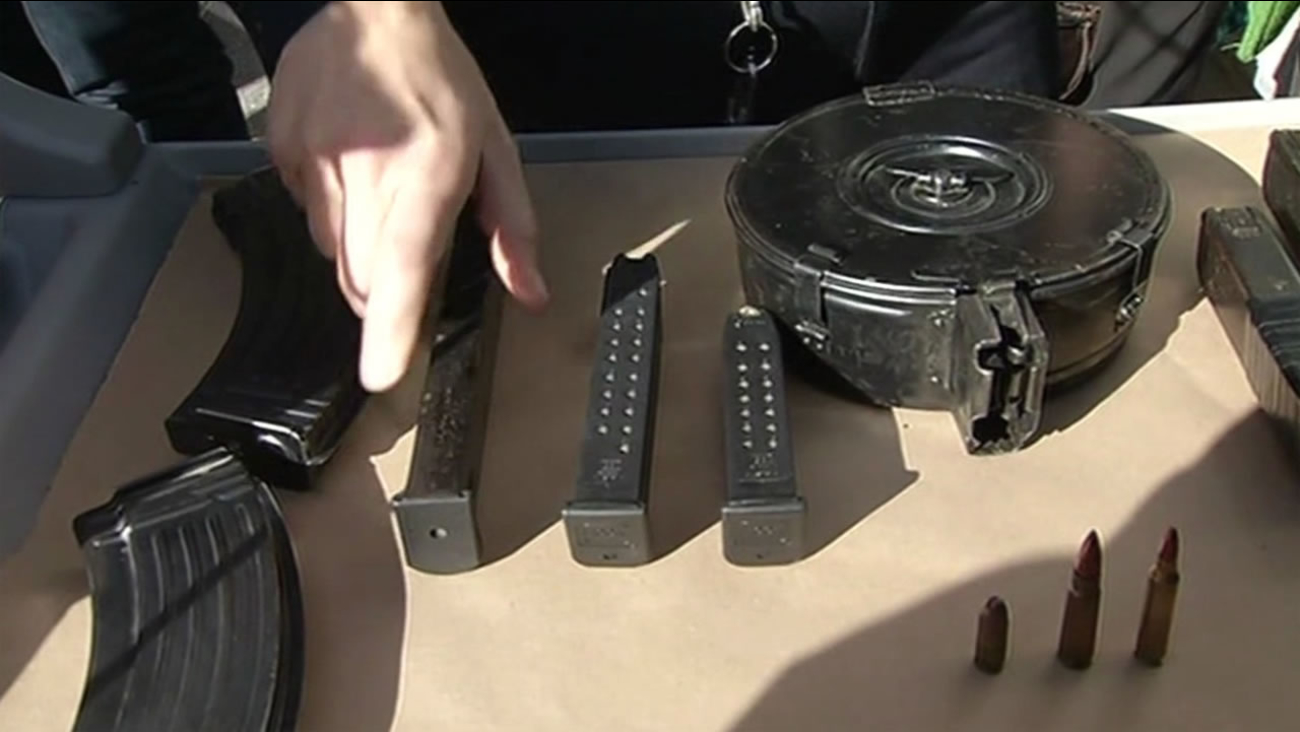 The bills would prevent anyone on the no-fly list from buying firearms, something the President suggested in his address Sunday.

Democrats in the House, mostly from California, are continually making motions to adjourn if there's no gun control debate and vote.

The motions are failing to find support, but are delaying other work from happening. The bill in the House was proposed by a Republican.

Locally, the Oakland City Council will hear a proposal supporting the California Safety For All Act to reduce gun crime Tuesday night. Two city council members want to ban all magazines that hold more than 10 rounds.

They also want to require owners to keep their guns locked-up and to make it against the law to leave guns, magazines, and ammo unsecured in cars.

Board president Dave Cortese led the observance during this morning's supervisors meeting. Cortese also read the names and ages of each of the 14 victims.