KGO
By by Jessica Castro 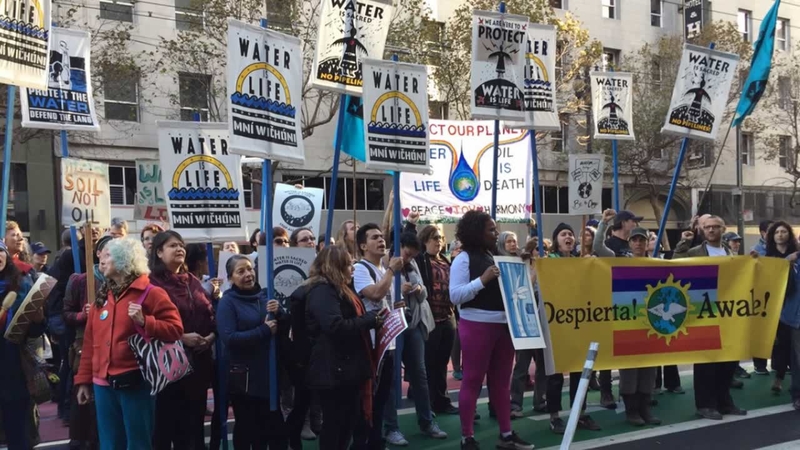 SAN FRANCISCO (KGO) -- This is just one protest out of many across the country set for today. The group momentarily forced the shut down of Market Street.

Right now there are about 2,000 to 3,000 protesters blocking off market street from 10th street to Van Ness Avenue.

They're congregated around offices for the local branch of the US army Corp of engineers and interestingly the protest is blocking workers from getting to their workplaces like Uber - located in the same building.

Some protesters are linking arms at the front doors of the building.

The protest has been peaceful.

They are protesting the $3.7 million Dakota pipeline approved in the summer that will run through five states including the Dakotas.

Protesters say it's harmful to the environment and that they are standing in solidarity with people from the Sioux reservation in North Dakota. "I'm actually from North Dakota," said Isabella Zizi who protested Tuesday. "And it's really affecting to see my relatives out there and have to fight and put their bodies on the line. And I'm going to do this here in my city in the Bay Area to let them know that I love them and I will do all that I can to be here in solidarity."

Proponents of the project say it will tap into crude oil here in the U.S. and reduce our dependence in foreign oil.

We've reached out to the Army Corp of engineers and the pipeline project they have not returned our calls.

Organizers told ABC7 News they'll be out here for a while - so you may want to avoid this section of market for the next few hours. 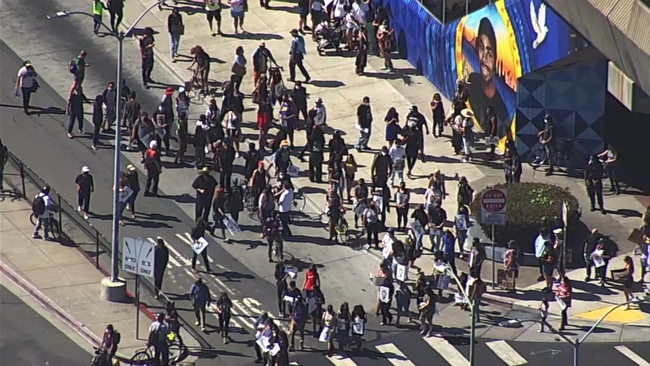 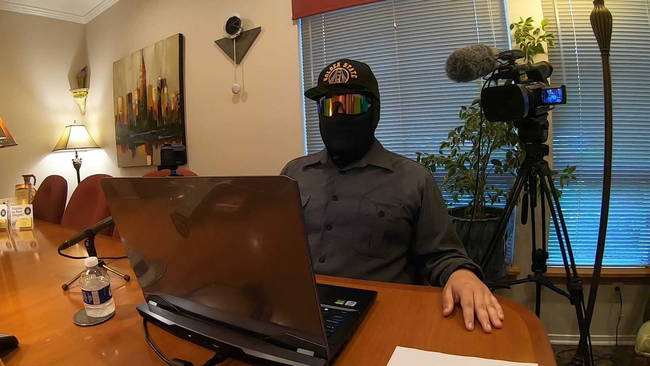 7 arrested during May Day demonstrations in Oakland, police say 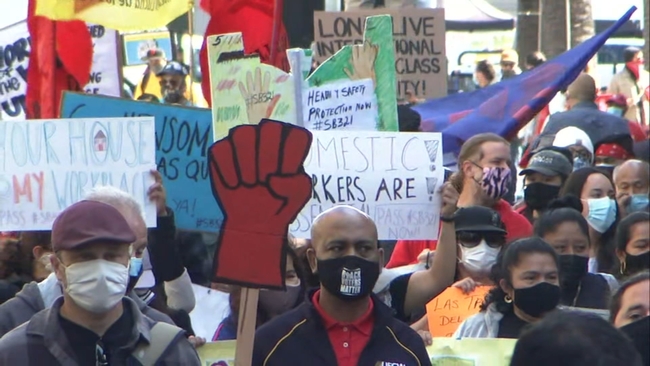