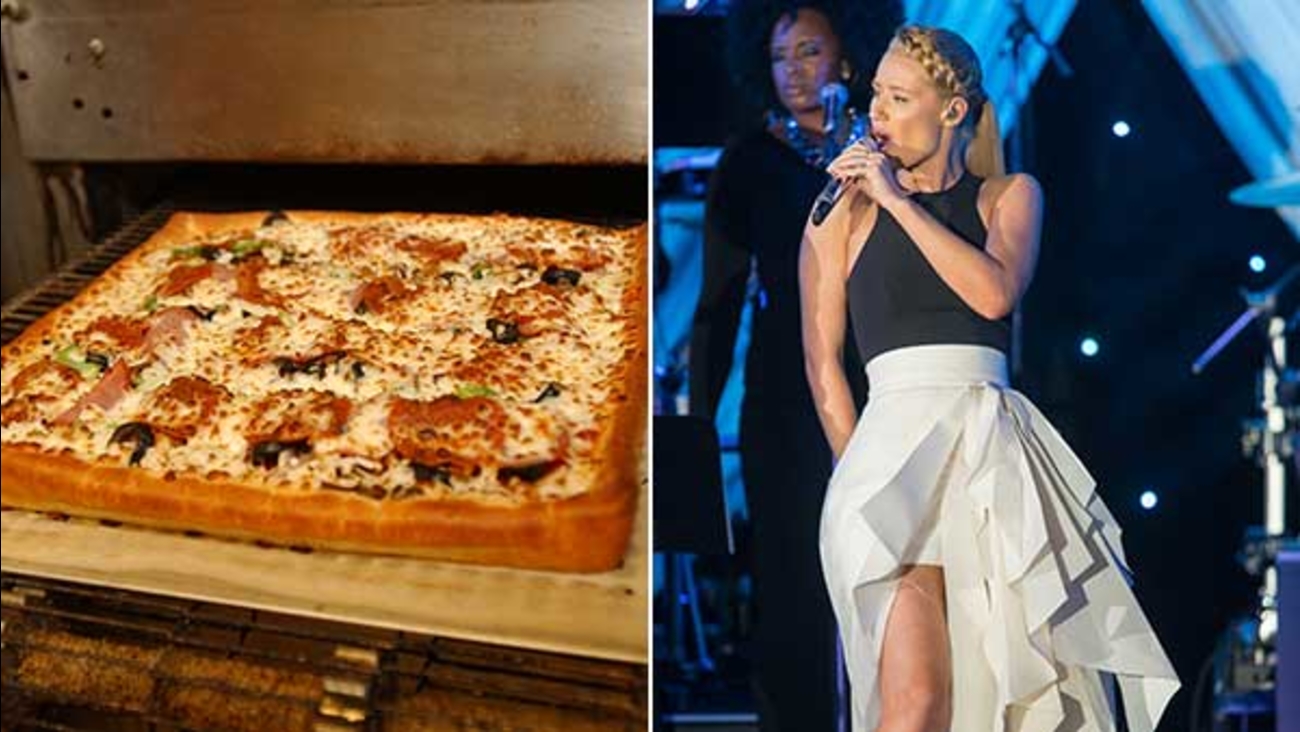 As she was preparing to attend the Grammy Awards, performer Iggy Azalea took to Twitter to tell Papa John's, "I don't think data breach is funny."

The singer tweeted to the company Sunday afternoon, saying that she had reason to believe an employee had given away her personal cell phone number, which she used to order a pizza.

. @PapaJohns was my favorite pizza but the drivers they use give out your personal phone number to their family members.

The company responded as it does to many of its Twitter complaints with a quick, light-hearted apology.

@iggyazalea #We should have known better. Customer and employee privacy is important to us. Please don’t #bounce us!

Azalea was not satisfied with that answer.

@PapaJohns I don't think data breach is funny. I expect you to contact me to explain how you are going to rectify your breach

She then threatened to sue if the situation was not resolved.

"Privacy of our customers and employees is extremely important to us," a Papa John's spokesperson said to ABC Monday. "Papa John's has taken appropriate disciplinary action with regard to the employee involved. We are reaching out directly to Ms. Azalea and hope to resolve this incident and make it right."

The singer continued to tweet about the incident throughout Sunday, posting screenshots of messages she received.

@PapaJohns I ordered a cheese pizza but instead I got tons of calls and messages like this one. pic.twitter.com/fgKhydivXb

DiGiorno took advantage of the public allegations to make the case for frozen pizza, which the singer acknowledged.

Azalea was still able to enjoy her night at the Grammys, tweeting about the awards show in the midst of her Papa John's tweets.

In other news: good luck to all tonight's nomoniees, Im super excited. Win or loose its been a great weekend. Goodluck @samsmithworld & @Sia

Azalea was not the only star to attend the awards show with her privacy in mind. Katy Perry also weighed in on celebrity privacy over the weekend, urging fans not to share photos taken by paparazzi of her and her family in their home.

Remember internet it's literally ILLEGAL to post pictures of me at my house w/my family that unethical paparazzi have taken on long lenses.