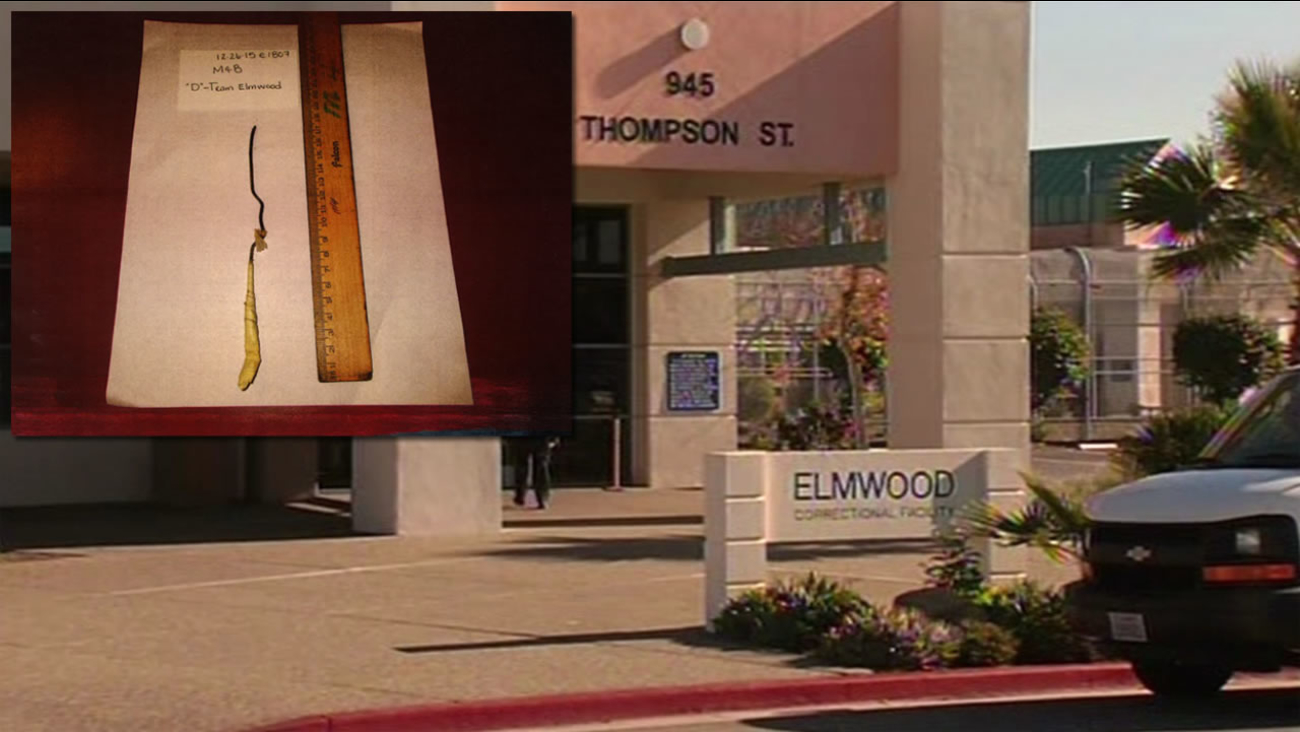 KGO
MILPITAS, Calif. (KGO) -- New details have surfaced on a violent attack on a Santa Clara County jail guard inside the jail. 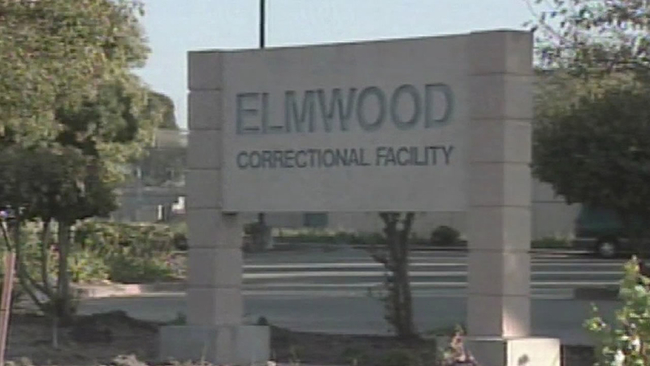