KGO
By David Louie and Melanie Woodrow
SANTA CLARA COUNTY, Calif. (KGO) -- Three correctional deputies accused in the death of an inmate who was found dead at Santa Clara County Jail last week are in protective custody after being booked into the same facility where they stood watch over hundreds of inmates.

The three -- identified as Matthew Farris, Jereh Lubrin and Rafael Rodriguez -- have been placed on unpaid leave and are now being held without bail.

The inmate they're accused of beating to death, 31-year-old Michael Tyree, was serving a five day petty theft sentence and had a history of mental illness. During a news conference on Thursday, the sheriff called his murder disgusting and cowardly, contrary to the values deputies are expected to embrace.

The attorney for Tyree's family didn't mince words about his death.

"There's a fact basis for the phrase -- he got the s*** beat out of him," said attorney Paula Canny. "So they beat him badly."

After a week of silence, Santa Clara County Sheriff Laurie Smith laid out details from the investigation. The three deputies are accused of murder, conspiracy, and assault under color of authority.

The coroner's examination found that Tyree bled to death after he suffered multiple blunt force trauma. He was found in his single occupancy cell naked and covered in feces and vomit on Aug. 27.

"This is a tragic, sad, heartbreaking event," Canny said. "And that Michael Tyree, even though he was an inmate in a jail, is a person of value."

Sheriff: "This violent cowardly act that took Mr. Tyree's life is not indicative of our values.." pic.twitter.com/Fl8qPfyH71

Ferris and Lubrin were arrested at their homes at dawn. Rodriguez surrendered a short time later.

"This violent, cowardly act that took Mr. Tyree's life is not indicative of values that we expect and honor with the men and women of this department," said Sheriff Smith. "Each accused murderer was booked, fingerprinted, and photographed at the Santa Clara main jail, the very same jail where they're accused of taking the life of an inmate swore to protect."

In addition to the current charges, there are new allegations of excessive use of force inside the jail.

A source familiar with the investigation tells ABC7 News that an inmate currently in the hospital has accused Rodriguez and another correctional deputy not currently facing charges in a different incident involving excessive force.

The source says the inmate is being treated at Valley Medical for a broken jaw.

A search of criminal court records turned up one prior arrest for Farris. In 2007, when he was 18 years old, he was arrested for driving under the influence of alcohol.

There were no prior arrest records for Lubrin or Rodriguez.

"The difference is now the fact that this has broke, this story has broke, I think it gives even more validity to an otherwise silenced population," said Raj Jayadev with Silicon Valley De-Bug.

A spokesperson with the sheriff's office tells ABC7 News he would look into the allegations about an inmate with a broken jaw.

The deputies are being in a jail outside of Santa Clara County. The district attorney's office is reviewing the case before deciding to press charges. Under the law, prisoners must be arraigned within 72 hours, but that doesn't count weekends or holidays. So if they're charged, the deputies may not face a judge until Tuesday.

"The disappointment and disgust that I feel can not be overstated." - Sheriff

All 3 correctional deputies did not give statements and requested attorneys.

All 3 are in a jail outside of Santa Clara County. Given "no special treatment." Sheriff can not disclose evidence her office has.

Michael Tyree was naked and covered in feces and vomit when correctional deputy found him in jail cell.

Cause of inmate Michael Tyree's death is: Internal bleeding due to blunt force trauma.

Abrasions, contusions, lacerations and internal bleeding being described now. "He bled to death internally." Matter of death is homicide.

Attorney for inmate's family: "Michael suffered with mental illness... His sisters are heartbroken at loss .. Both parents recently died."

Attorney "it was done appropriately, methodically and swiftly" to hold those accountable. The family says "thank you so much."

Sheriff Smith "We want to do a better job in the future." On not releasing info: We found it necessary to protect integrity of investigation 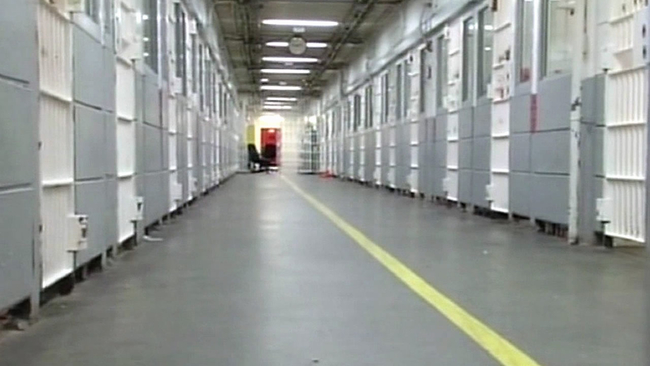 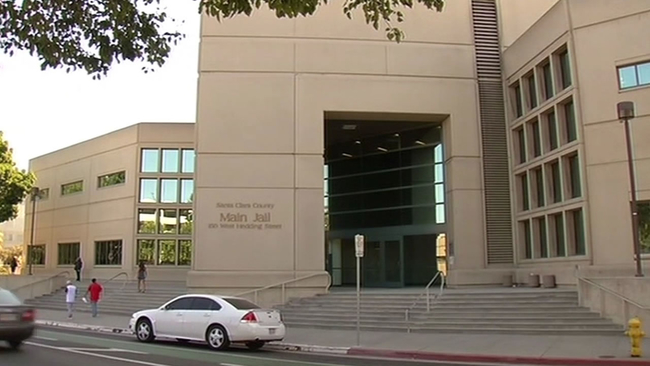