KGO
By Wayne Freedman
BERKELEY, Calif. (KGO) -- Investigators are still looking into the cause of a deadly balcony collapse in Berkeley that happened on June 16. Six students were killed and seven were injured. Most of the victims were Irish students, spending the summer abroad.

The tragedy was followed by an outpouring of support from the community and the memorial continues to grow outside the building where the collapse happened.

"My heart goes out to the parents whose kids are not coming home," neighbor Yolanda Jaggers said.

The balcony collapse happened during a party, just one week ago. We know now that the wood had rotted on that balcony, but the big question of why it happened, still remains. 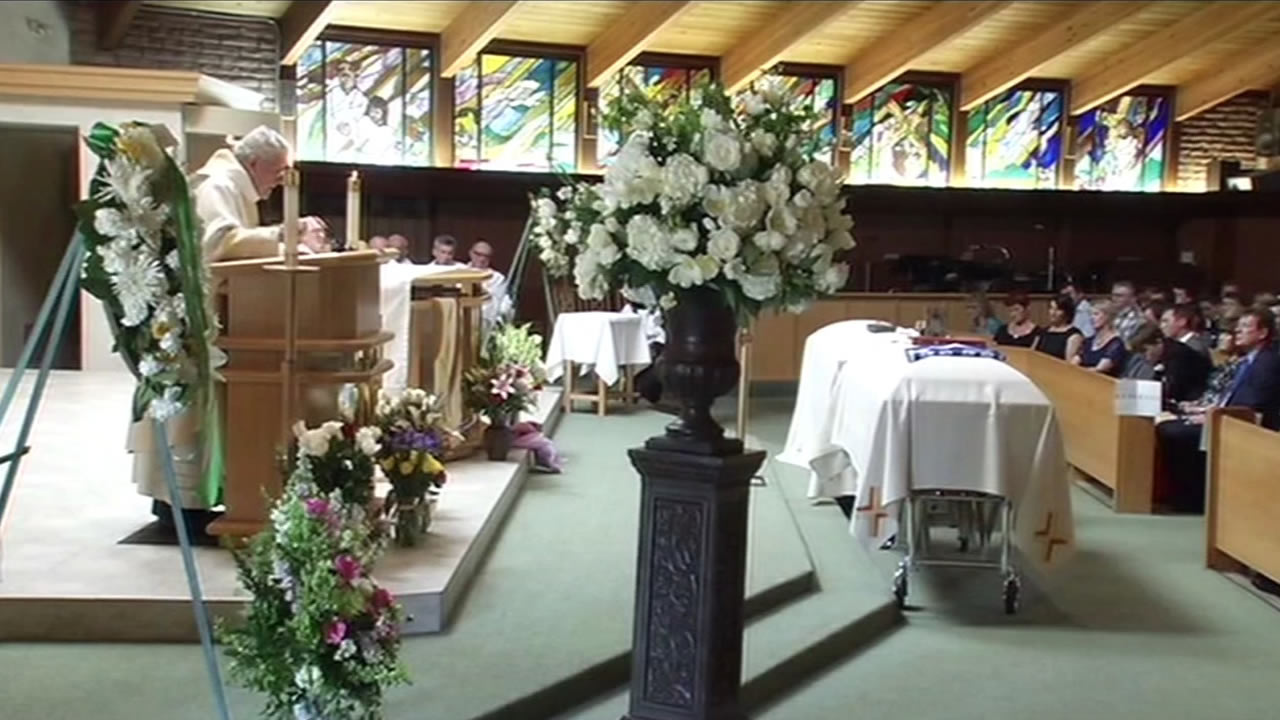 The devil may be in the details of the blueprints in Berkeley's Planning and Development office. On Monday, however, the city had nothing to report.

Irish Consul General Philip Grant met with reporters in the afternoon, following a meeting that took most of the day. He said we are entering "phase two" and for grieving families and surviving victims, that means embarking on a long process of emotional and physical recovery. They have had plenty of help from San Francisco's Irish community.

"What is important to us is that the families have their space to grieve and to mourn their loss, and that the other families have the space to make sure that the road that their loved ones are going to take to recovery is as smooth as possible..." Grant said.

Hundreds of thousands of dollars has been raised to help the families of the people who died and are hurt in this tragedy. The Irish Immigration Pastoral Center has set up one of several GoFundMe pages. It has raised about $210,000, but more help is needed. 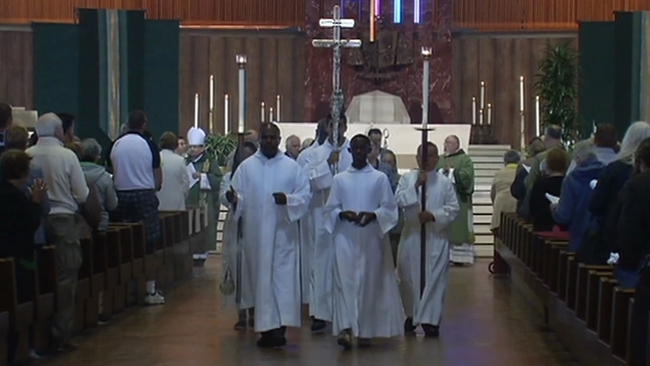 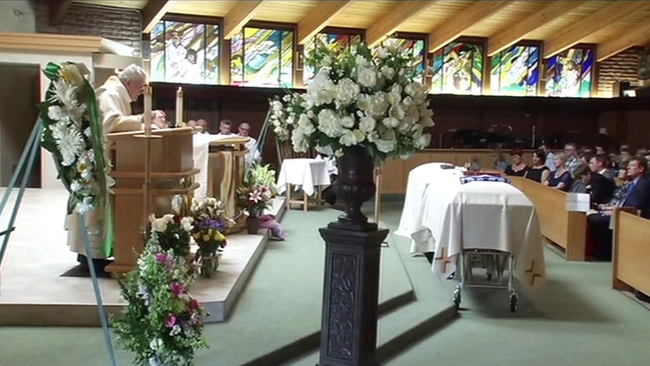 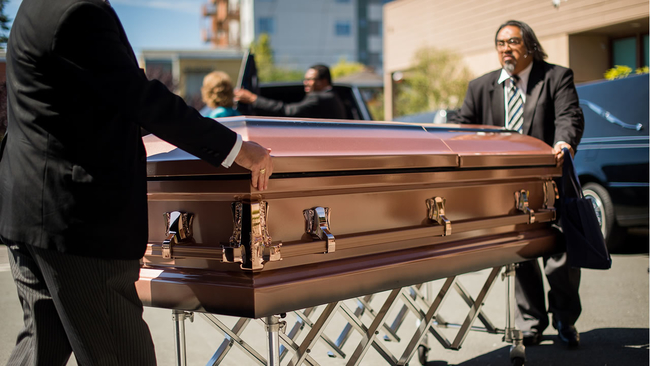