Investigators: Wife may have been driving force in San Bernardino rampage 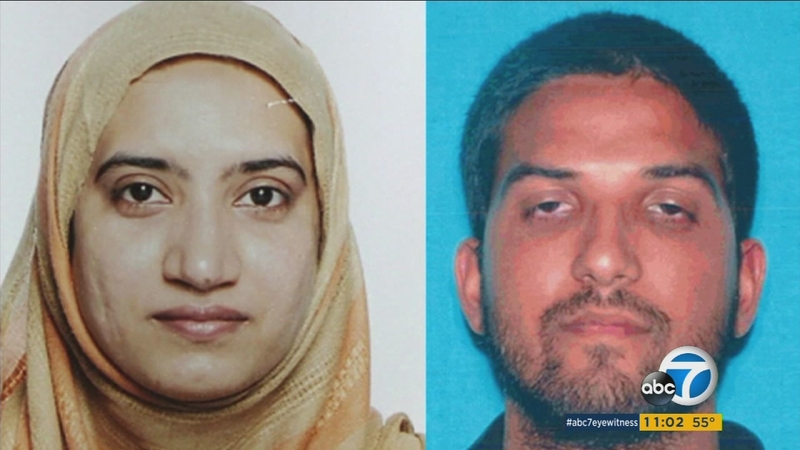 SAN BERNARDINO, Calif. -- Investigators are looking into whether Tashfeen Malik radicalized her American-born husband and was the driving force in the San Bernardino massacre plot, two officials said Sunday.

That possibility emerged late last week when it was disclosed that the Pakistani-born Malik had pledged allegiance to the Islamic State group in a Facebook post at about the same time she and husband Syed Farook launched the attack Wednesday that left 14 people dead at a holiday luncheon.

Meanwhile, memorials for the victims got underway Sunday, and President Barack Obama readied a prime-time address to the nation on security and terrorism.


Federal investigators continued trying to establish what pushed the couple to carry out what appears to be the deadliest attack on American soil by Islamic extremists since 9/11.

"I think I can't say definitively right now what led either of these two pick up guns and become murderers. I consider that is the focus of our investigation," Attorney General Loretta Lynch said on NBC's "Meet the Press."

"We're looking at everything we can find out about these two killers' lives - how they grew up, where they grew up, how they met. All of those things will provide us guidance."

Lynch said the FBI terrorism investigation so far has involved "over 300 interviews, several locations searched, a lot of information being processed, being analyzed and being gathered, and more to come."

One U.S. official said there appears to be nothing in Farook's history that would implicate him as the driver of the attack.

Separately, a law enforcement official said investigators are looking into whether Malik was radicalized in the Middle East, where she spent considerable time, and used her 2014 marriage to Farook to penetrate the U.S. and commit jihad. But the official said it is only one among a number of theories that are being pursued.

The two officials were not authorized to discuss the investigation publicly and spoke on condition of anonymity.

While radical Islamic groups at times have mobilized women as suicide bombers, and jihadist women may exhort their men to attacks, it is extremely rare in conservative Muslim societies for female jihadists to take part in actual combat, as Malik did.

Malik, 29, and Farook, 28, were killed in a furious shootout with police hours after they opened fire with assault rifles on a gathering of Farook's colleagues from the San Bernardino County public health department, where he worked as a restaurant inspector.

Former college classmates of Malik's and others who knew her in Pakistan said that in recent years, she began dressing more conservatively - including wearing a traditional Muslim scarf that covered nearly her entire face - and became more fervent in her faith. 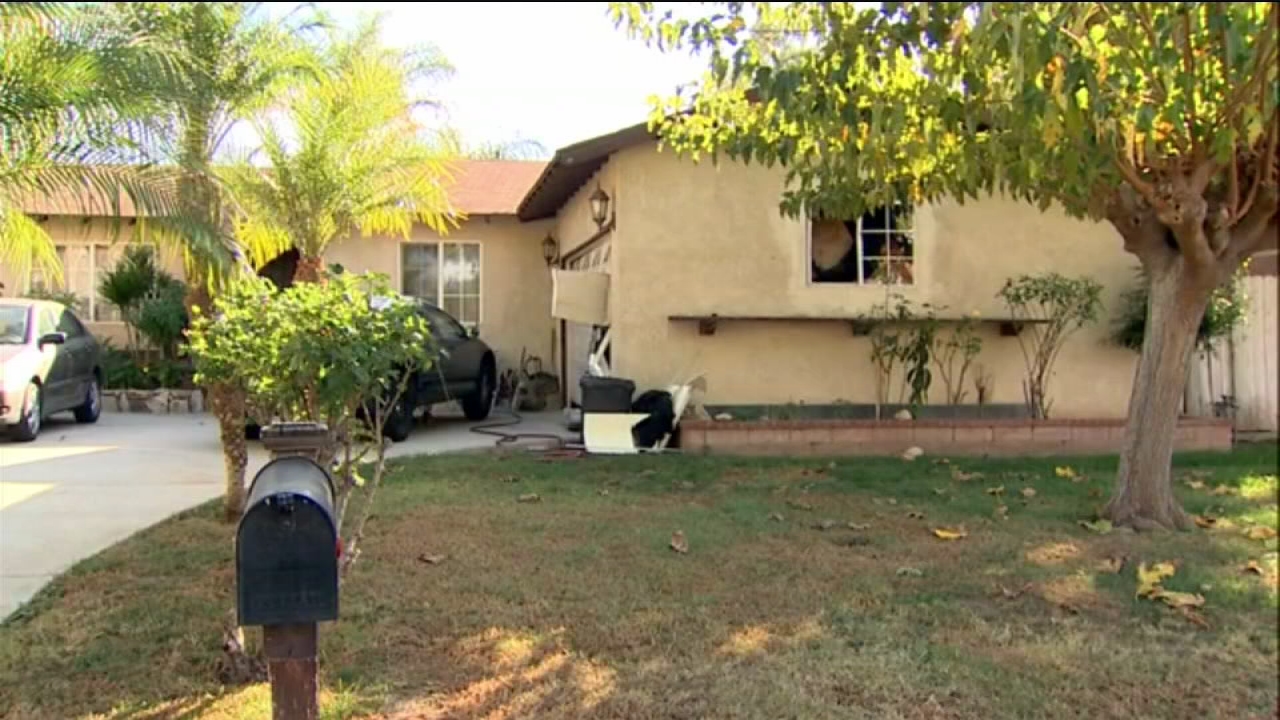 "She used to tell us that this is the real life. We are a nation that has strayed from the right path," Butt said. "She used to give us Islamic religious literature."

Pakistani Interior Minister Chaudhry Nisar Ali Khan said Sunday that investigators so far have found no evidence linking Malik to Islamic militants. He said his country is ready to share any information it has about Malik and her family.

"We have nothing to hide," he said.

Also Sunday, police took people into the parking lot of the Inland Regional Center, where the attack occurred, to retrieve their cars, which had been stuck at the crime scene. Some people hugged as they waited to get into the police cars. One man wore a T-shirt with the logo "SB Strong."