Could one of aviation's most enduring mysteries finally be solved?

An aircraft recovery group believes it may have cracked the case of the Amelia Earhart mystery. The International Historic Aircraft Recovery Group says a piece of metal recovered from an uninhabited atoll in the Pacific Ocean back in 1991 may be from the Lockheed Electra.

The group believes the piece of aluminum is likely the patch Earhart put on her plane in place of a window. The patch had a distinctive shape, size and "pattern of rivets" that was unique to the aircraft.

The group also believes a sonar anomaly detected at a depth of 600 feet off the west end of the island may be Earhart's missing plane.

Tap/click here to view photos of Amelia Earhart from 1937. 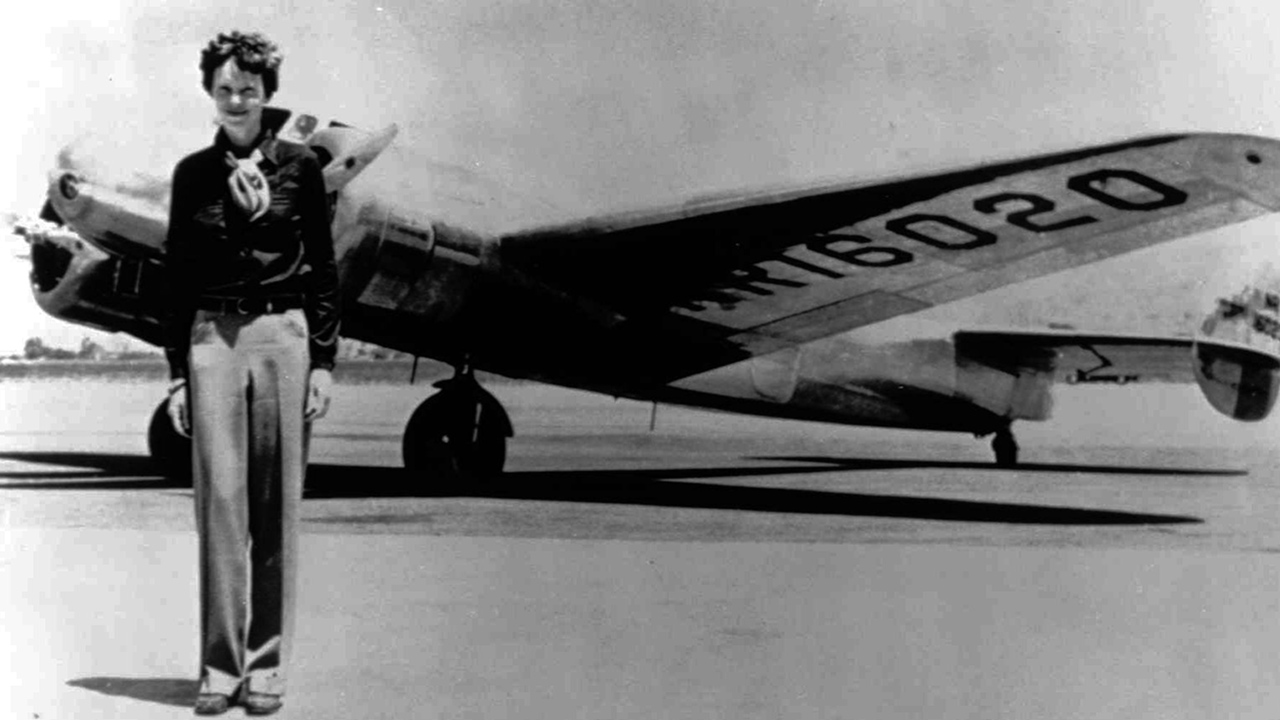 Earhart and her navigator Fred Noonan attempted to circle the globe in 1937. The group believes Earhart and Noonan did not crash into the ocean, but instead made a forced landing on the coral reef. Researchers believe the pair sent radio distress calls for at least five nights until the surf eventually washed the plane into the ocean. Earhart and Noonan were then forced to live as castaways on the uninhabited atoll until their eventual deaths.