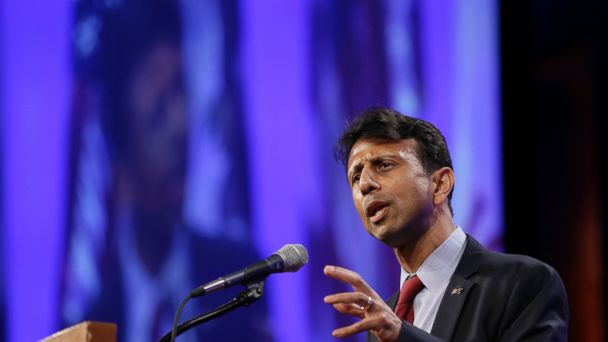 Louisiana Gov. Bobby Jindal wouldn't say whether the Iraq war was a good idea in hindsight, but he would say that such hypothetical questions aren't "helpful."

Jindal spoke with ABC News after the Iowa GOP's Lincoln Day Dinner in Des Moines, Iowa, Saturday night, responding to the same question that followed former Florida Gov. Jeb Bush all week: In hindsight, knowing that intelligence about Saddam Hussein purportedly having weapons of mass destruction was not shown true by history, should the United States have invaded Iraq?

"I don't think that the parlor games are helpful," Jindal told ABC News, when pressed.

"What is helpful," he said, "is that at the time, given the information that they had, President [George W.] Bush made absolutely the right decision. Let's remember, the world is a better place without Saddam Hussein."