KGO
LOS ANGELES (KGO) -- One of the original O.J. Simpson trial jurors reacted to the knife just turned in as supposed evidence in the case.

Twenty-two years ago, the OJ Simpson trial had television audiences riveted. And now just five episodes in, O.J. is back in the public conscious with hit FX series "The People vs. O.J. Simpson."

It's a trip down memory lane for David Aldana, one of the 12 jurors who after a nine-month trial acquitted OJ. The 54 year old says he still stands by their verdict.

"Who would of thought we'd still be talking about it 20 years later," Aldana said. "Do I think he did it? Yeah, there's a shot that he did do it, but then on the other hand the evidence didn't prove it," Aldana said.

Just last week, what many thought was a new lead in the two decades old case caused a frenzy of interest. Sources told ABC News it isn't the murder weapon.

As for Aldana, his life post trial has never been the same.

"Lost friends, people that I knew wouldn't talk to me anymore. A few couple of fistfights," he said.

Simpson is currently serving a sentence of nine to 33 years in a Nevada prison for armed robbery and kidnapping related to his attempt to retrieve football memorabilia. He is eligible for parole next year. 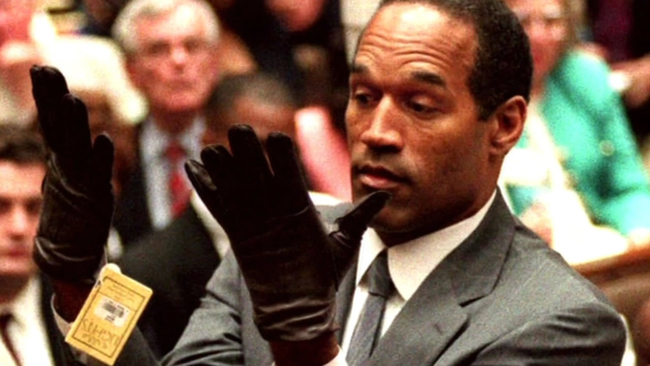 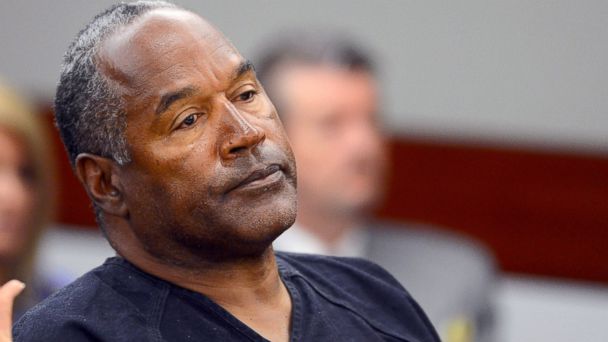