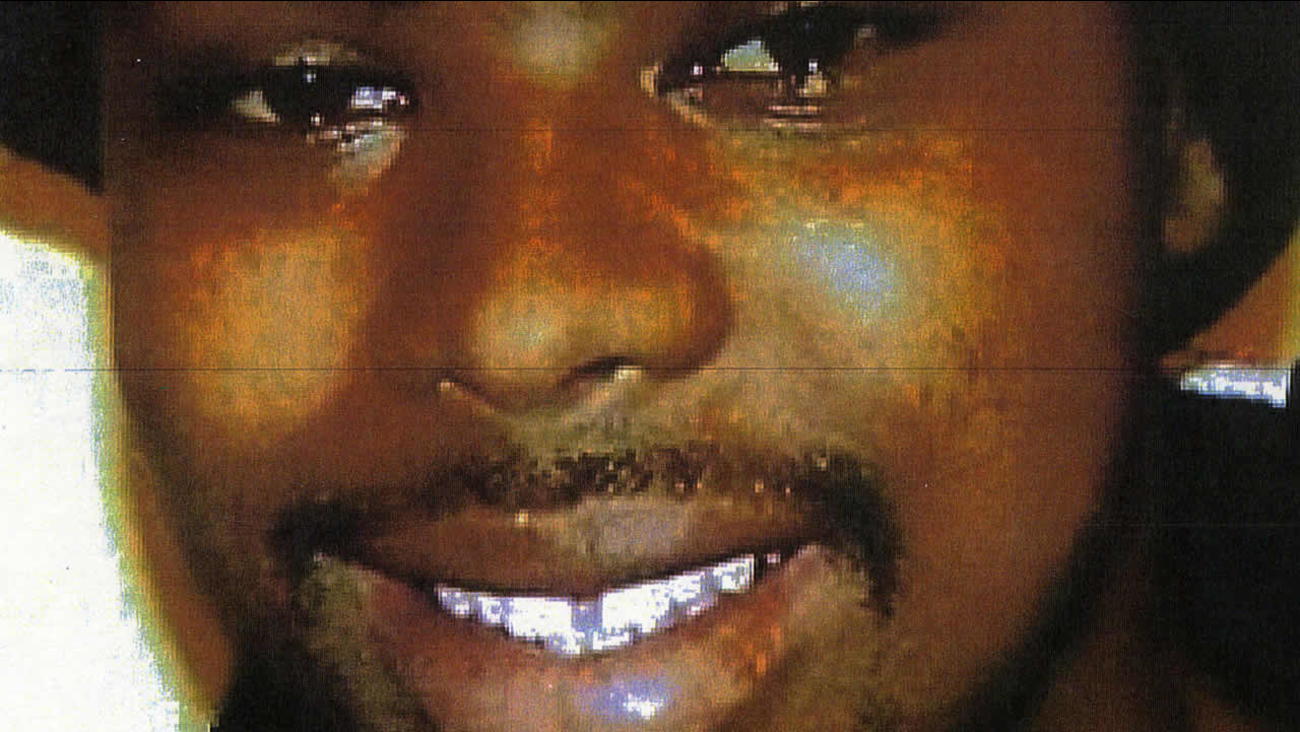 AP
Bay City News
A jury today ruled in favor of former BART police Officer Johannes Mehserle in a federal civil trial filed by the father of a 22-year-old man fatally shot by Mehserle at an Oakland BART station in 2009.

The jury, in a verdict announced this afternoon, awarded no damages to Oscar Grant II, the father of Oscar Grant III who was fatally shot by Mehserle at the Fruitvale BART station in the early morning hours of Jan. 1, 2009.

Mehserle has said he meant to pull out his Taser stun gun to subdue the younger Grant, but accidentally pulled out his service pistol and shot him as he was lying face-down on the train platform.

Oscar Grant II, who has been serving a life sentence since before his son was born for a 1985 slaying in Oakland, sued Mehserle over the loss of the familial relationship between father and son.

BART was excluded as a defendant in the case. The agency previously agreed to settlements of $1.5 million with Grant's young daughter; $1.3 million with his mother; and $175,000 with five friends of Grant's who were detained at the station.
Related topics:
oaklandpolice shootinglawsuitoscar grant
Copyright 2020 by Bay City News, Inc. Republication, re-transmission or reuse without the express written consent of Bay City News, Inc. Is prohibited.
More Videos
From CNN Newsource affiliates
TOP STORIES
A Day On BART 2020: What riding the trains is really like