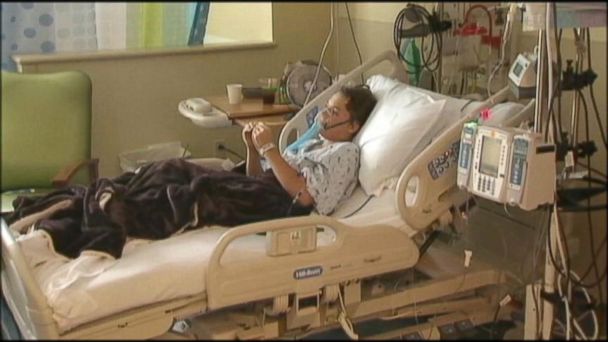 Enterovirus D68, the respiratory illness suspected of hospitalizing hundreds of children across the nation, has now spread to the Northeast and is likely to hit the whole country.

Connecticut and New York are the latest states to report cases of the rapidly spreading virus that has targeted young children, especially those with asthma, in 21 states.

The Connecticut Department of Public Health received reports "from two hospitals in different parts of the state of clusters of severe respiratory illness among young children that could be due to enterovirus D68," the agency said in a statement.

Connecticut is working with the Centers for Disease Control to confirm the cases.

The New York State Department of Health has also confirmed more than a dozen cases of enterovirus D68 in children living in the state's capital and central regions, officials said.

The CDC has not confirmed New York's cases.

What You Need to Know About the Enterovirus Outbreak

As of Saturday, enterovirus D68 had spread to 21 states across the Midwest and East Coast, with confirmed cases spanning from New Mexico to Montana to Delaware.

"It's very hard for a virus to be limited by borders," Besser said. "I expect that it's going to hit the whole country."

Enterovirus D68 comes from a family of enteroviruses that can cause cold-like symptoms, typically during the month of September.

Besser warned parents to watch out for symptoms of coughs and wheezing among their children, especially if their children are asthmatic.

"The best approach for prevention is what we talk about all the time for respiratory infections, colds, and flus and that's really good hand washing," Besser said.

There have been no reported cases of adults contracting the virus.

Adults may already have built an immunity towards the virus from previous infections, or may just get a milder version of the disease, Besser said.

Children who contract enterovirus D68 first suffer from what appears to be a common cold, with symptoms including a runny nose, coughing, and sneezing, according to Besser.

The symptoms then escalate to difficulty breathing. Besser said parents should look out for their children exhibiting signs of wheezing, difficulty eating or speaking, and blueness around the lips.

Doctors have found a way to treat the symptoms, helping kids breath more easily so they can get through the virus, Besser said.