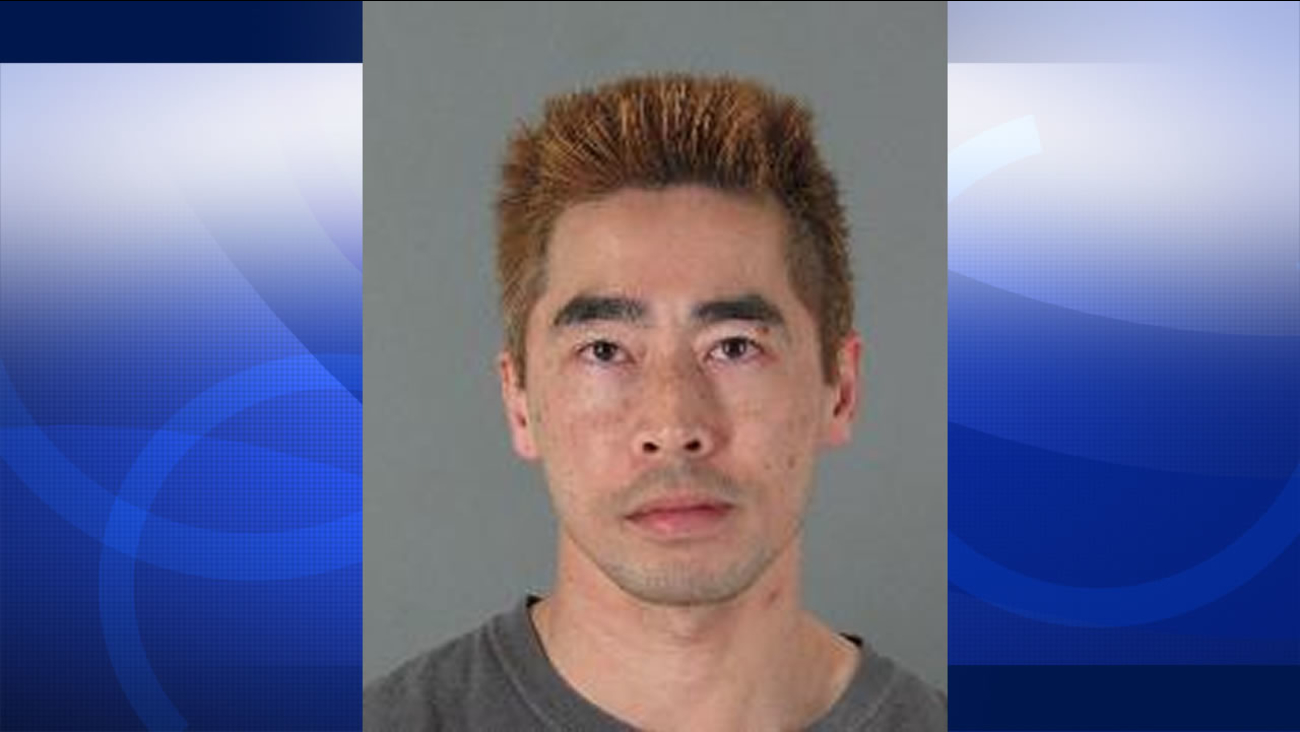 Meng Ricky Wong, 38, pleaded no contest to two counts of lewd acts with a child under 14 years old after prosecutors indicated he would receive a sentence of at most three years in prison. He will have to register as a sex offender for the rest of his life.

Wong was arrested on March 12, 2012, after two of his students at Tat Wong Kung Fu Academy in San Mateo, 9- and 11-year-old girls, came forward and said Wong had molested them and a warrant was issued for his arrest.

The first victim told investigators that in August 2010 Wong had taken her upstairs and inappropriately touched her breasts and buttocks. The second victim said the same thing happened to her in October 2011.

The case stalled for years in the court system, with a jury trial date set six times since April 2013. Wong had faced a maximum sentence of life in prison because there were multiple victims, prosecutors said.

He entered the no contest plea Monday in the courtroom of Judge Jonathan Karesh and is scheduled to be sentenced on Nov. 19, according to prosecutors.