KGO
By Chris Nguyen
MILPITAS, Calif. (KGO) -- The proposal to expand a South Bay landfill is drawing sharp criticism from neighbors who say it's the cause of an ongoing odor problem in their city.

The issue has the attention of city officials. They're now exploring legal action to stop the landfill from expanding.

Many residents believe the smell has become unbearable, some are even saying it's an embarrassment.

At the gateway to Silicon Valley, a certain type of stench engulfs the area.

"Sometimes you can feel like there's a wave of smell coming in, and it's not pleasant at all," said Milpitas visitor An Huo.

Many believe it comes from the Newby Island Resource Recovery Park in Milpitas. Or in simpler terms, a landfill. That's been around since the 1930's.

"35 years I'm here, and I feel like I'm submerged in a stinky odor, how do you feel?" asked Milpitas Mayor Jose Esteves.

Mayor Esteves has made it his mission to get to the root of the stinky problem.

"When you have a landfill surrounded by population, it should be very critical, they should really think in what they should do, because after all, they should value people, their lives, and their quality of life, not only their business plan," said Mayor Esteves.

Republic Services Manager Don Litchfield says the landfill could be one of the odor sources, but blame shouldn't be cast entirely upon it. He points to neighboring properties such as the San Jose Wastewater Treatment Plant, a composting operation on Zanker Road and the salt ponds nearby.

"If the community can be patient with us, just a little bit longer, I think we're going to have some long term solutions, to help them with some of the past odor problems that've been present," said Litchfield.

Republic Services is the company that operates the landfill, has spent millions of dollars on deodorizing misters, and methane-catching pipes, to clear up some of the funk. But despite the effort, the complaints are still coming in.

Further complicating matters, the company hopes to expand the landfill and extend its life through the year 2041. 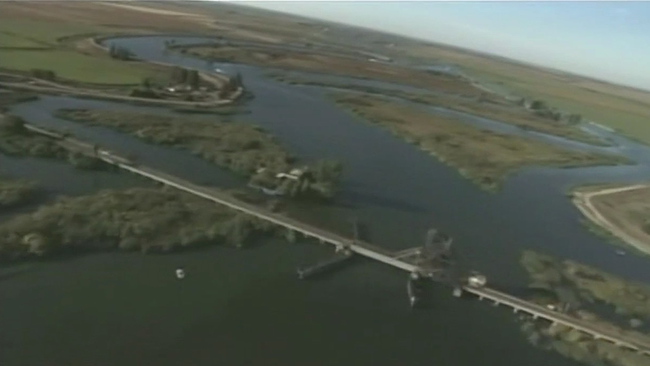 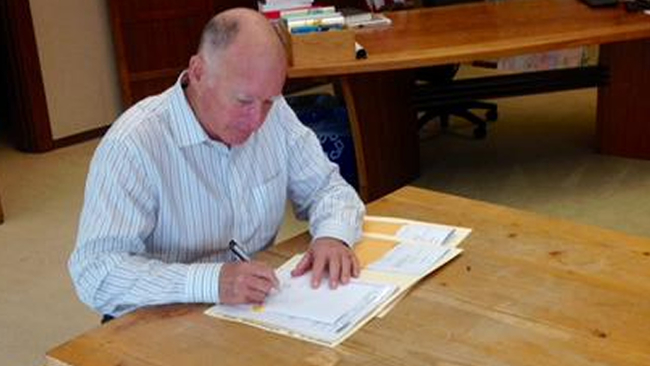