KGO
By Cornell Barnard
VALLEJO, Calif. (KGO) -- Vallejo police called it a hoax, but the attorney for a Vallejo woman, who was allegedly kidnapped, claims he has a new email from her kidnappers.

Denise Huskins and her boyfriend could still face charges for leading police on what they called a "wild goose chase." Huskins' attorney says she's innocent and he's got an email from her kidnappers to prove it.

Attorney Douglas Rappaport said he was sent a 16-page email by the kidnappers of his 29-year-old client.

"We deeply ashamed and are regretful," said the email. 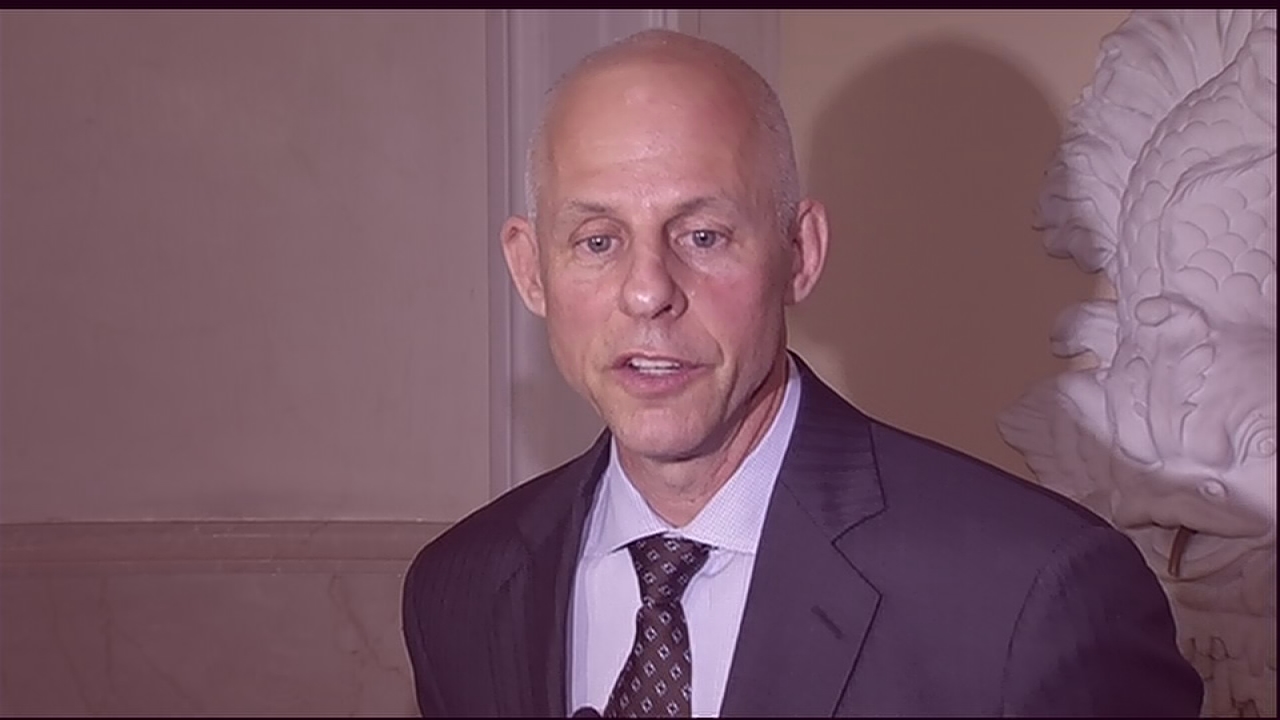 It's a message even he admits is stranger than fiction.

"No one could even think this up, it is so incredible," Rappaport said.

He claims the email was sent to the San Francisco Chronicle. He refused to show the email, which appears to be a long apology for the kidnapping of Huskins last week from her Vallejo home.

Rappaport says the alleged kidnappers claim to be car thieves who wanted to go bigger with their crimes.

Rappaport won't say who the real target of the crime was, but say the kidnappers want to make one thing clear

"While they're not willing to give themselves up, they feel that they've created a secondary harm, or I guess a tertiary harm in the sense that they hurt her originally during the kidnapping and now they are hurting her because she's a suspect," Rappaport said.

Police called it a hoax. Huskins refused to cooperate with authorities after showing up unharmed near her mother's home in Southern California days after her disappearance.

Rappaport speculates that the reason the email was sent was because the kidnappers feel remorse. 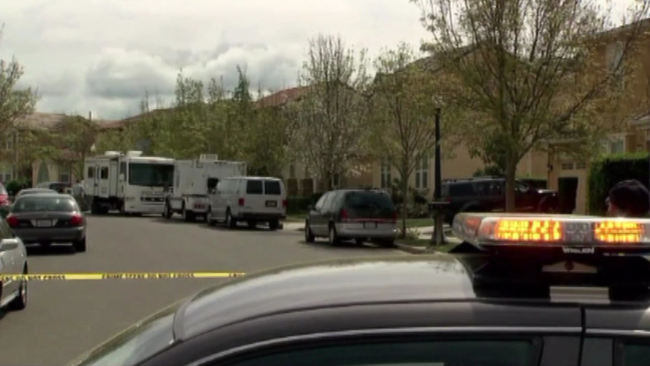 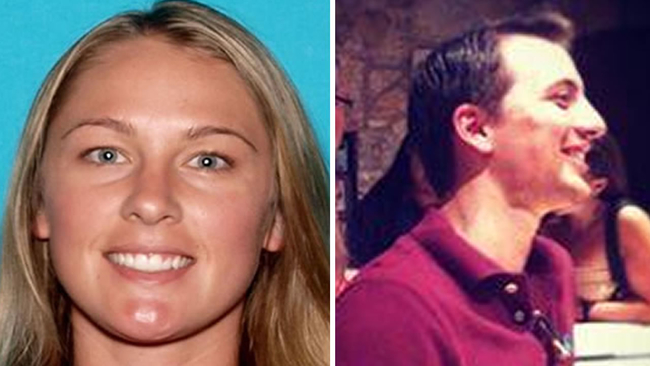 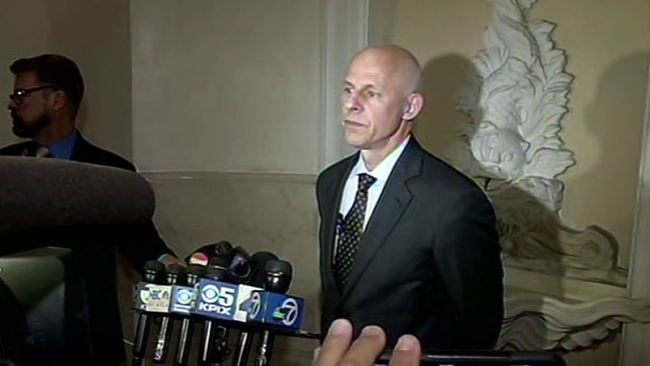 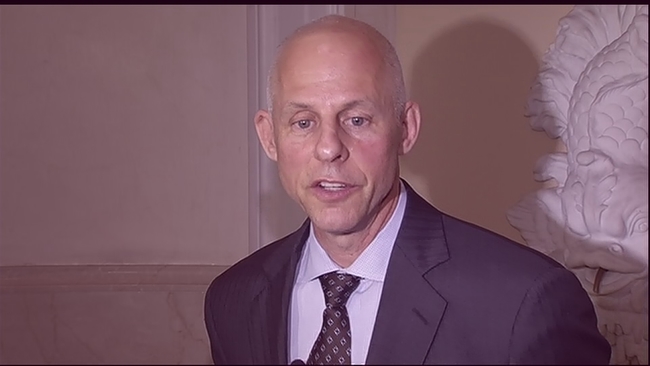