KGO
SAN FRANCISCO (KGO) -- PG&E tried to defend itself Tuesday before an administrative law judge looking into its dealings with state regulators. Critics are calling for sweeping changes.

"PG&E offers no excuses for what happened in the past," said PG&E attorney Martin Schenker.

A state administrative law judge is trying to decide the punishment PG&E should face for improper back channel dealings with the people who are supposed to serve as watchdogs.

California Public Utilities Commission emails revealed in September suggest a cozy relationship, including one about "judge shopping" for a PG&E rate case.

"The tenor of that creates a culture that is invidious, insidious and corrupt and we believe that culture has to change," said San Bruno attorney Steven Meyers.

Meyers asked the judge to bar all private communications between PG&E and regulators. The utility says there were more than 65,000 emails over five years and released another batch yesterday. Ratepayer advocates want all of them turned over.

"The hearing was just a start into what needs to be a much fuller investigation into the corrupt relationship between PG&E and the CPUC," said attorney Tom Long of The Utility Reform Network.

But PG&E urged the judge to consider its actions over the past months, including firing three top officials involved in those emails, and hiring an in-house monitor.

"We held individuals accountable and the company is making big changes designed to prevent this from ever happening again," said Schenker.

Besides this hearing, the U.S. attorney's office has now opened an investigation. The fatal explosion of a PG&E pipeline in San Bruno in 2010 set everything in motion. Mayor Jim Ruane calls the relationship between the CPUC and PG&E "unholy" and says it threatens the public's safety statewide.

"That is why San Bruno happened. It was not an accident. It could have been prevented. And we never want it to happen anywhere again," said Ruane. 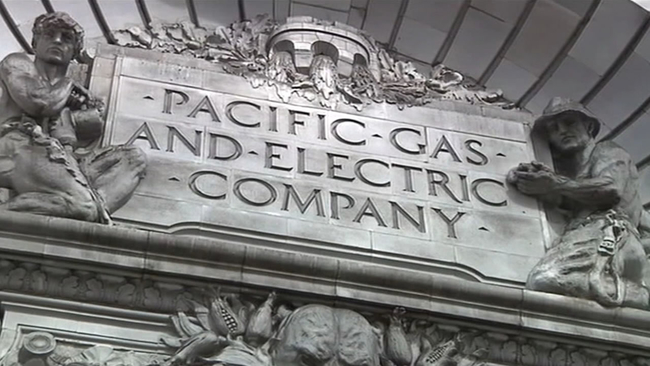 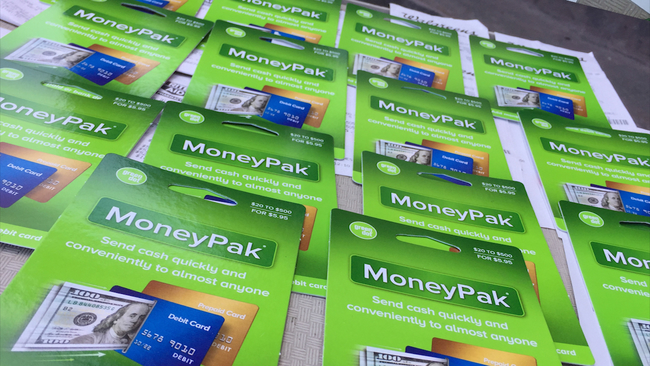